PV Sindhu defeated Michelle Li in the first round of the French Open badminton tournament, in 44 minutes (21-15, 21-13). 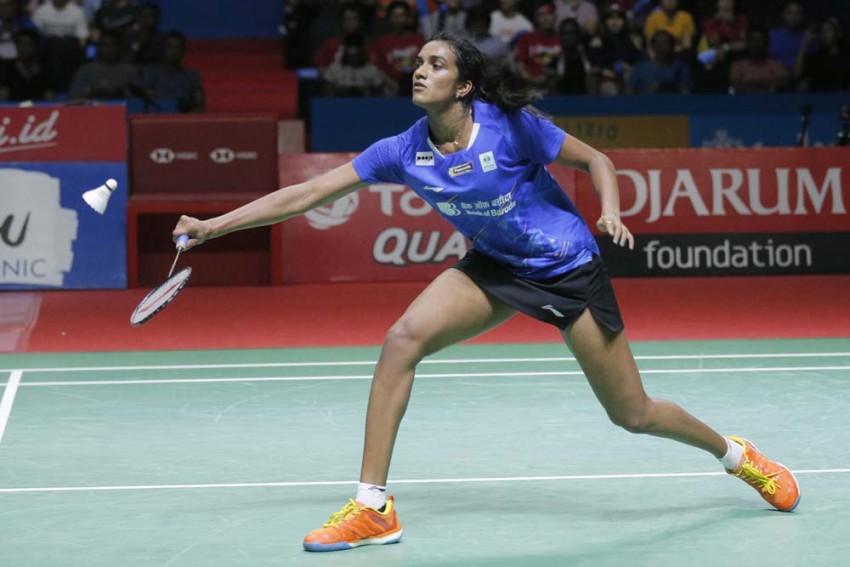 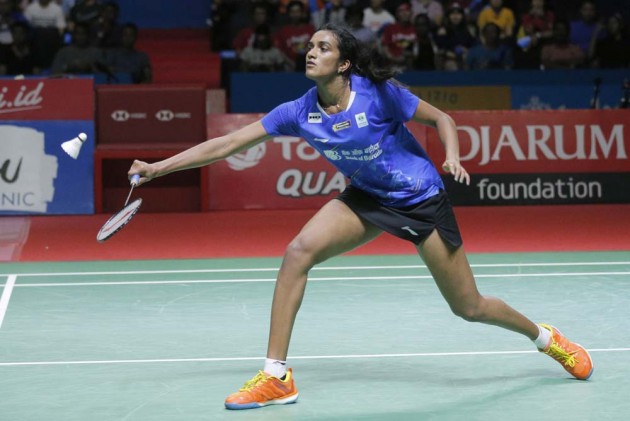 World champion P V Sindhu began her French Open campaign with an easy win over Michelle Li in the women's singles first round at Paris, on Tuesday.

The Olympic silver medallist Indian had a 5-2 head-to-head record over the world number eight Canadian before Tuesday's match. Sindhu had beaten Li during the 2018 Commonwealth Games in Australia in their previous meeting.

Sindhu will play against world number 26 Yeo Jia Min of Singapore in the second round of the BWF Super 750 tournament.

Since claiming her maiden World Championships title in August, Sindhu has looked awfully out-of-form as she had failed to cross the second round in three tournaments.

She faltered in the second and first rounds at the China Open and Korea Open respectively last month. Sindhu again exited in the second round in straight games against Korea's An Se Young in Denmark Open last week.

In the men's singles, Subhankar Dey notched up an upset win over Tommy Sugiarto of Indonesia to advance to the second round.

This was Subhankar's second win over the Indonesian, a former world number three, this year as the Indian had won 14-21 22-20 21-11 in the India Open in March. Shubhankar had lost to Sugiarto in the New Zealand Open last year.