But it was curtains for the mixed doubles pair of Ashwini Ponnappa and Satwiksairaj Rankireddy as they lost their round of 16 match. 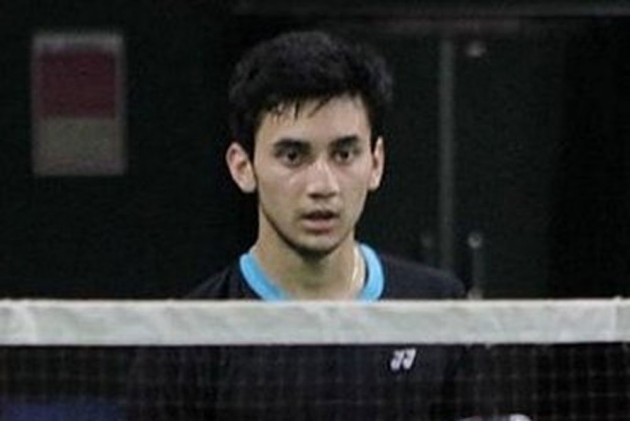 But it was curtains for the mixed doubles pair of Ashwini Ponnappa and Satwiksairaj Rankireddy as they lost their round of 16 match.

The India duo dominated the first game but its Indonesian opponents came back strongly to claim the next two games and the match in their favour.

In another men's singles match, Sameer Verma retired hurt against Indonesia's Shesar Hiren Rhustavito at the end of the second game when the scoreline read 16-21 21-12.