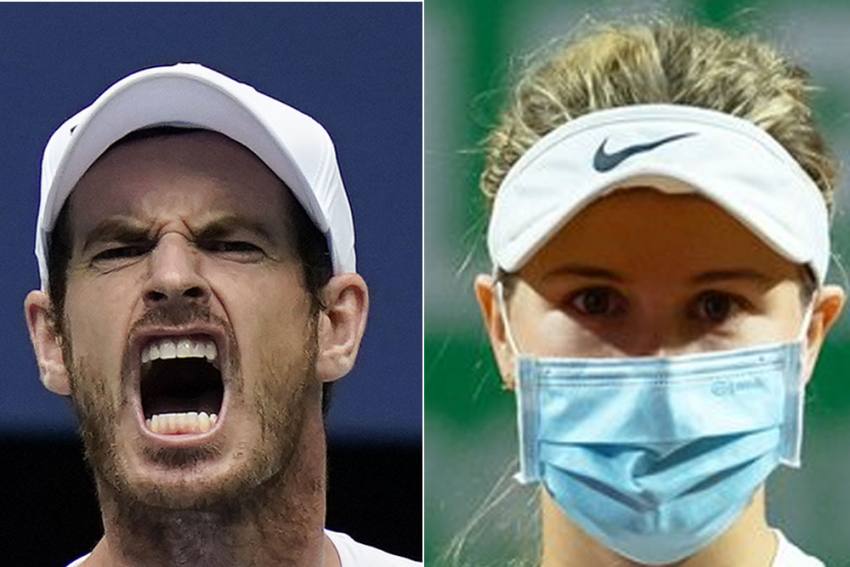 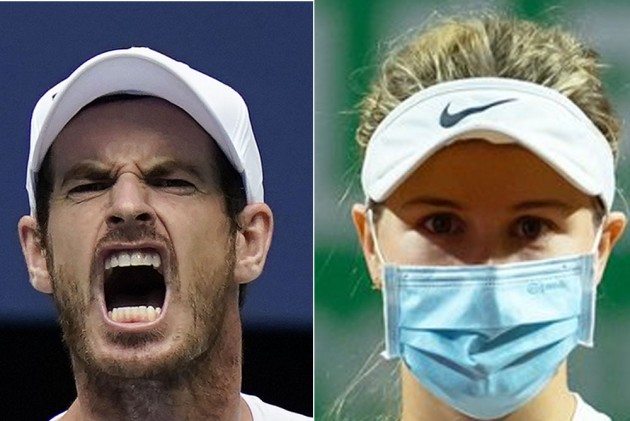 Andy Murray and Eugenie Bouchard have been handed wildcards for the singles draws at the French Open. (More Tennis News)

Former world number one Murray made his grand slam return at the US Open earlier this month, defeating Yoshihito Nishioka before losing to Felix Auger-Aliassime in straight sets.

He is currently ranked 110th in the world after undergoing hip resurfacing surgery last year.

Which players will benefit from wild cards to the qualifiers and to the main draw of #RolandGarros 2020?
Take a look.

Bouchard enjoyed a restorative run to the final of the Istanbul Open last week, where the 2014 Wimbledon finalist was beaten by Patricia Maria Tig despite taking the first set.

Tsvetana Pironkova has also been awarded a spot in the women's draw after her surprise run to the US Open quarters.

Murray, Bouchard and Pironkova are the only non-French players to receive the 16 wildcards on offer across the two singles draws.