After Rafael Nadal won his first-round match in straight sets, Novak Djokovic did the same in his contest against Mikael Ymer 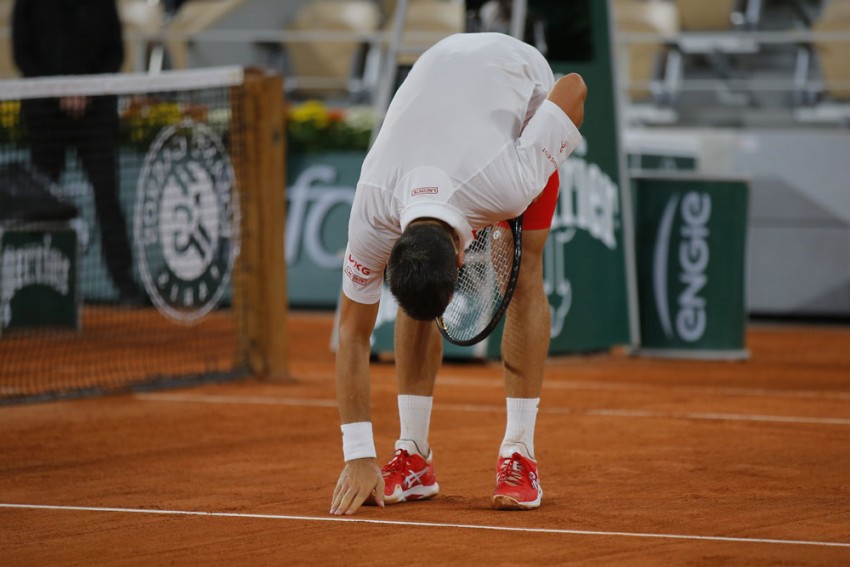 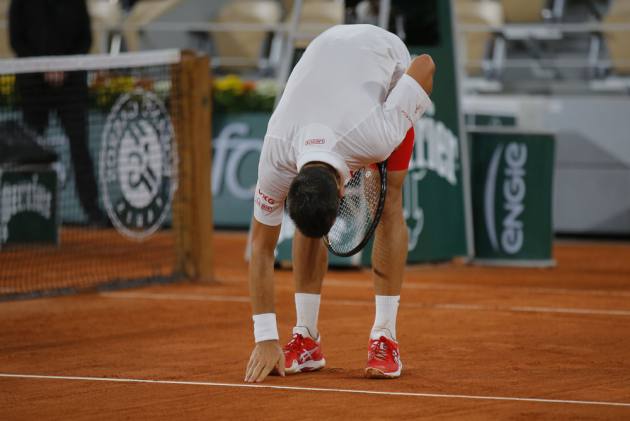 After winning a match that saw him convert nine of 11 break points, Djokovic will meet Ricardas Berankis or Hugo Dellien in the second round.

As he looks to put his US Open disqualification for inadvertently hitting the ball at a line judge behind him, Djokovic is seen as the main challenger to 12-time champion Rafael Nadal, who had started his tournament with a straight-sets win a day earlier.

@DjokerNole remains undefeated in the opening round in Paris taking out Mikael Ymer 6-0 6-2 6-3 #RolandGarros pic.twitter.com/I0K7y30eie

The first-ever meeting between Djokovic and Ymer in Paris on Tuesday was one-sided throughout and a story of total dominance in the opening set.

World number one Djokovic, who won his first Rome title for five years as preparation for the last grand slam of the year, dropped just seven points and had the lead after only 22 minutes.

It looked like more of the same in the second set when Ymer was broken in the third game and, despite the Swede striking straight back, it ultimately proved that way as the relentless 2016 champion did not allow him to get a foothold in the contest.

Ymer showed some fight again in the third, breaking Djokovic having earlier fallen behind to bring it back to 3-3.

But Djokovic, who only allowed two break points in the match and lost both, reeled off three consecutive games and sealed a straightforward victory on his first match point with a forehand winner.

Data slam: Djokovic won comfortably despite not putting in a vintage serving display. He had only two aces and a first-serve percentage of just 60 - inferior to Ymer's 67 -, but his opponent was unable to punish him. Djokovic was able to stay in rallies and win 14 of 23 points on his second serve, while Ymer's equivalent numbers were eight from 24.