Roger Federer, the 20-time Grand Slam champion, is competing in the French Open for first time since his 2015 quarter-final defeat to Stan Wawrinka 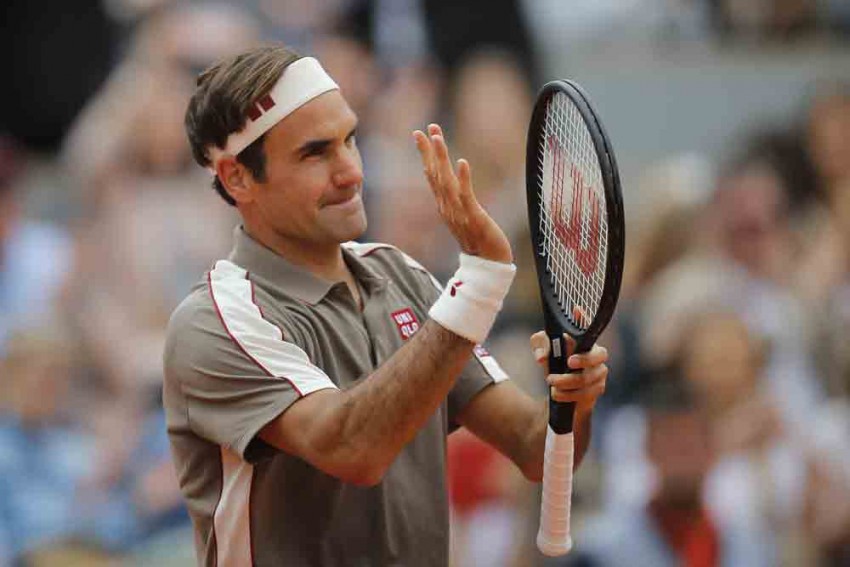 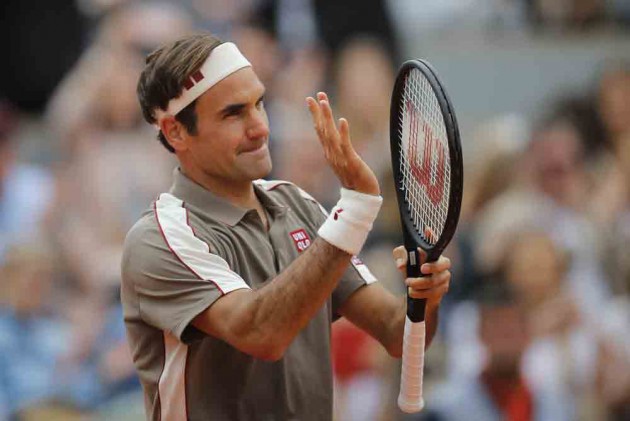 Roger Federer enjoyed a winning return to the French Open, brushing aside Lorenzo Sonego 6-2 6-4 6-4 in the first round.

The 20-time grand slam champion is playing at Roland Garros for the first time since his 2015 quarter-final defeat to Stan Wawrinka but had little difficulty outmanoeuvring world number 73 Sonego.

There were no signs of the leg injury that forced Federer out of the Madrid Open earlier this month either, as he set the tone on Sunday with two breaks in the opening set.

Now 10 years on from his only French Open title, the Swiss cruised from there and can look ahead to continuing his latest bid against Oscar Otte, a lucky loser in qualifying who defeated Malek Jaziri in four sets.

— ATP Tour (@ATP_Tour) May 26, 2019
Federer was quickly back in the groove on Court Philippe Chatrier and broke in front immediately as Sonego went long, before the third seed forced his opponent awkwardly into the net to double his advantage.

And that was enough to take the opener, with a hold to love clinching the set in just 24 minutes.

A stunning drop shot handed Federer a break at the start of the second and another followed when Sonego again missed the baseline.

There was a response this time, however, as Sonego won three games on the bounce, seizing a fourth break-point opportunity along the way, but it was a minor bump in the road for Federer on an otherwise serene afternoon.

The Italian held his own for much of the third, yet a glorious cross-court passing shot finally forged Federer's breakthrough in the ninth game and set up a hold to seal victory.