Antonio Valencia, who amassed 338 appearances for Manchester United, has brought down the curtain on his 18-year playing career 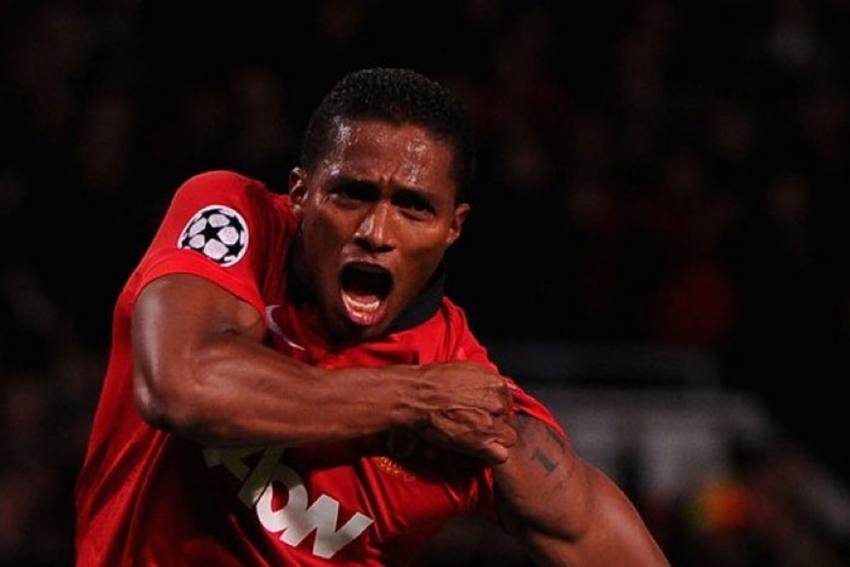 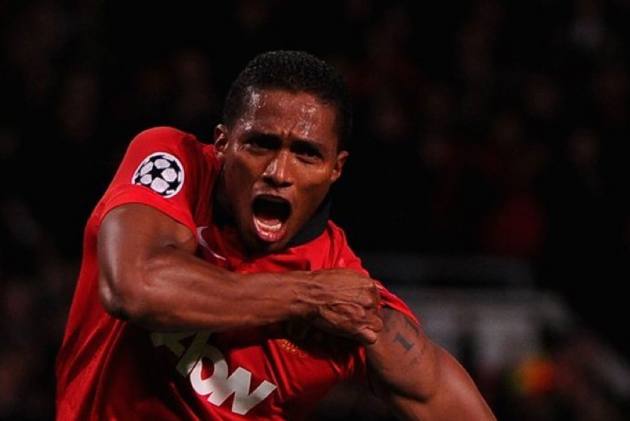 Valencia spent 10 years at Old Trafford before returning to his home country with LDU Quito, where he played for one season prior to joining Mexican side Queretaro in November.

The ex-Ecuador international also represented El Nacional, Villarreal, Recreativo and Wigan Athletic during an 18-year career that will be best remembered for his time with United.

He amassed 277 starts for the Red Devils in all competitions and a further 61 outings as substitute, scoring 25 goals.

"At the age of 14, as a child, I left my village and my first team to travel to the capital of my country. I travelled with a lot of nostalgia bug full of hope," he said.

"A few years later I was able to travel to Europe, something I had never dreamed of. I played in Spain, and then came to my second home: England.

"Wigan was a unique experience, and then God gave me the opportunity to join Manchester United. I will never forget everything I experienced at Old Trafford.

"I will never forget every goal, every trophy and the wonderful fans.

"I did not think this moment would come so soon, but my body has asked me to make this decision. I am announcing my retirement from football.

"I want to thank everyone who has been part of my career and life. God in the first place, for always blessing me. Zoila and my daughter Domenik who have been my pillars.

"My parents for giving me so much. To fans of all the countries where I have played, I always tried to give my best. Thank you for your affection and support."

The 2011-12 season was a particularly memorable one for the versatile right-sided player as he assisted 13 goals in 27 Premier League appearances.

Only Nani (14 in 33 appearances) and David Beckham (15 in 31) have assisted more Premier League goals in a single season for the club.

Valencia also holds the record for the most appearances of any South American player in the competition with 325, followed by Pablo Zabaleta (303) and Nolberto Solano (302).

The El Nacional academy product scored 23 Premier League goals for United and was not on the losing side in any of those matches, the Red Devils winning 95.7 per cent of them.

Only two players to have scored in at least 20 matches have a better such win percentage - Chelsea pair Pedro (96.3 per cent) and Florent Malouda (96.7 per cent).

Neymar: I Want To Play With Cristiano Ronaldo