'Mmmmm (Sound of Pain)' is one of the 366 movies eligible for the 2020 Academy Awards. Nominations voting will begin on March 5 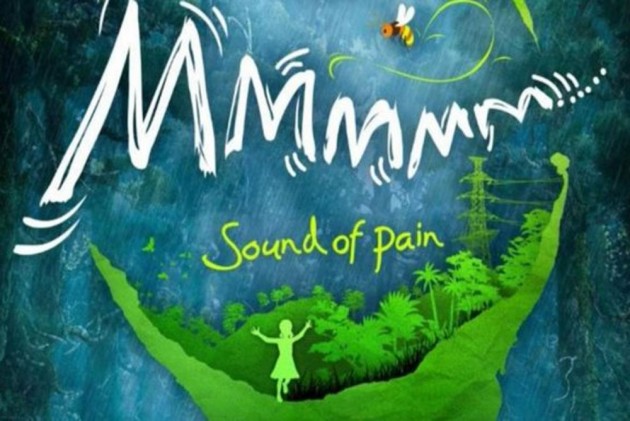 Former India national football team captain IM Vijayan's acting career is on the upswing. His latest film, Mmmmm' (sound of pain) is has found a place among the 366 films eligible for the 93rd Oscars. (More Football News)

The movie, helmed Vijeesh Mani, revolves around the story of a tribal person from the Kurumba tribe who makes his living by collecting honey. And it will see Indian football Vijayan in the lead.

Here's what the makers of the film said in the promotional campaign:

This film is about a traditional honey gatherer who belongs to "Kurumba " tribe. He goes through hard times because of the dwindling availability of honey from the forest because of the climate change. This leads him to the utter frustration and he loses his mind slowly. In his hallucinations he sees his girl child who has passed away years ago, as a honey bee. He keeps seeing her whenever he goes inside the forest and they talk about the honey bees and their problems. In the meantime, he happens to help a revolutionary who is wanted by the cops, which put him and his family in a very right corner. The discussions with his imaginary " Honey bee" changes him for good but in the end when the honey bee dies in his imagination, he loses all his hope of purposes and he commits suicide on a cell phone tower with a message, " Save Honeybees". This film has been shot in "Kurumba tribal language, which is first time, a film is made in that language.

"I have done a lot of films in the past but to star in a movie which has been shortlisted for the Oscars is something that is very rare and it is massive. When I got the news, it felt amazing that such works are starting to be recognised and finding its space," Vijayan was quoted as saying.

To book your tickets visit :

The Academy of Motion Picture Arts and Sciences (AMPAS) last week released the "reminder list of productions eligible for the 93rd Academy Awards," featuring expected awards contenders like "Judas and the Black Messiah," "Minari," "News of the World," "Promising
Young Woman,", "Nomadland," "The Trial of the Chicago 7," etc.

According to AMPAS, nominations voting will begin on March 5, and will conclude on March 10. Nominations for the 93rd Academy Awards will be announced on March 15.

In an illustrious football career spanning 17 years, Vijayan played 68 times for India and scored 30 goals. He was the national captain from 2000 to 2004. The striker also represented some of the biggest clubs in India, like Mohun Bagan, East Bengal and Churchill Brothers.

After retirement, the 51-year-old has acted in more than 20 films in both Malayalam and Tamil language films.

Last month, he was promoted as an assistant commandant in Kerala police.