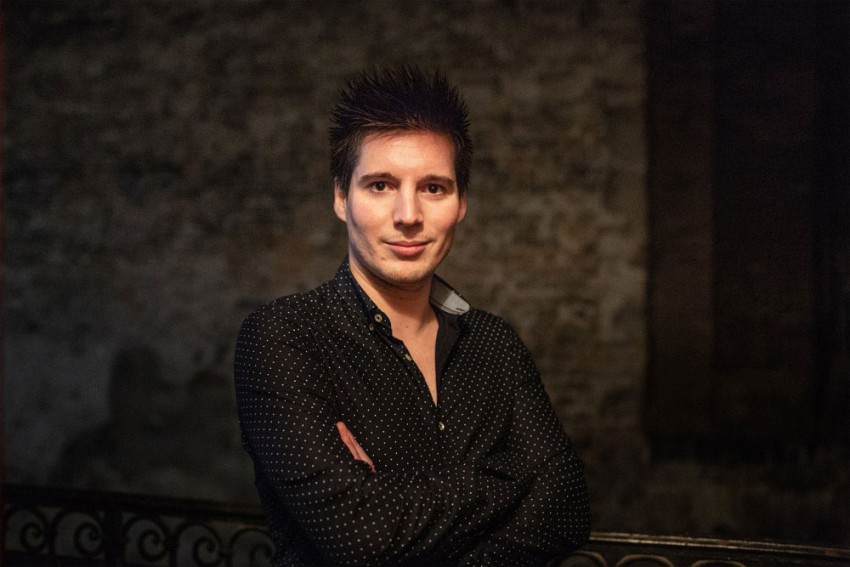 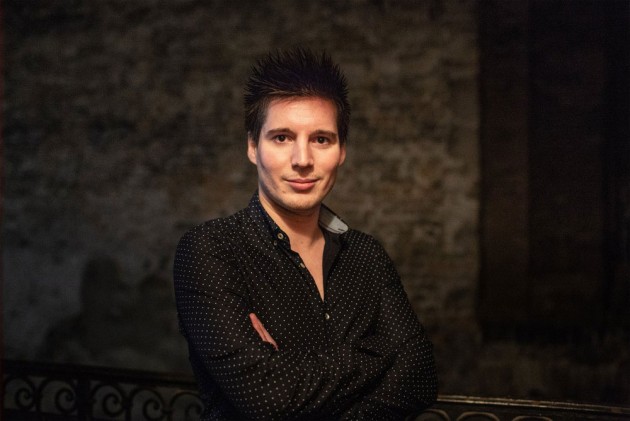 Portuguese hacker Rui Pinto, the originator of Football Leaks, who is facing trial for attempted blackmail has been placed under house arrest after leaving precautionary detention, his lawyers told AFP. (More Football News)

Pinto, 31, was extradited from Hungary in March 2019 for allegedly attempting to blackmail an investment fund, asking for between 500,000 and one million euros (USD 1.08 million) in return for not publishing documents he had obtained illegally from the computer systems of the firm Doyen Sports and of Sporting Lisbon.

According to documents sent to AFP by legal representatives he "is now the subject of house arrest and is banned from using the internet."

Pinto had "already left the buildings of the prison establishment" near to the Lisbon police headquarters his lawyers Francisco Teixeira da Mota and William Bourdon said.

They claim he had abandoned his blackmail attempt on his own initiative and say he is a "very important European whistleblower".

The Football Leaks revelations allowed prosecutors in several countries, including Britain and France, to investigate possible wrongdoing in the sport.

Pinto's revelations, which first appeared in 2015 and were eventually published in Germany's Spiegel and other European outlets, sparked criminal investigations in countries including Britain and France.

The club has appealed the decision to the Court of Arbitration for Sport.

Not Sure Wimbledon-like Insurance Policy Exists In India: BCCI Official On IPL Connundrum