Delhi Becomes First State To Have A Futsal League

Eight teams are participating in the first Futsal League organised by Football Delhi. 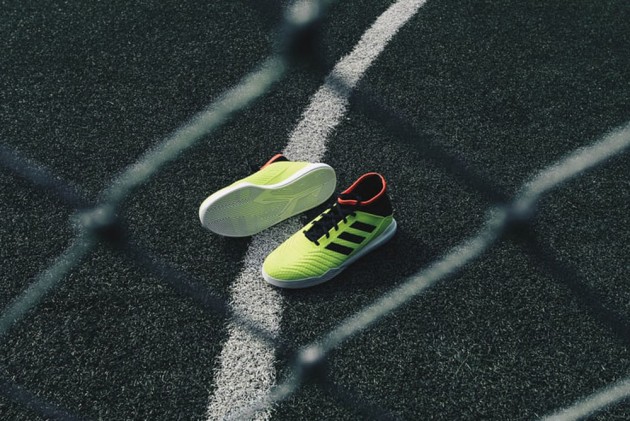 The Football Delhi Futsal League will launch today, at the Indira Gandhi Indoor Stadium between 7pm to 9pm. Eight teams will participate in the competition.

The league starts from 25th February to 29th February.

According to Football Delhi President, Shaji Prabhakaran, Delhi is the first state in India to have a Futsal League. "Futsal is very popular in all football playing nations and it will help in grooming the talent at the grassroot level," he said.