India's excellent form in the first three rounds of the second edition of FIH Hockey Pro League has seen them move from fifth to fourth position in the rankings. 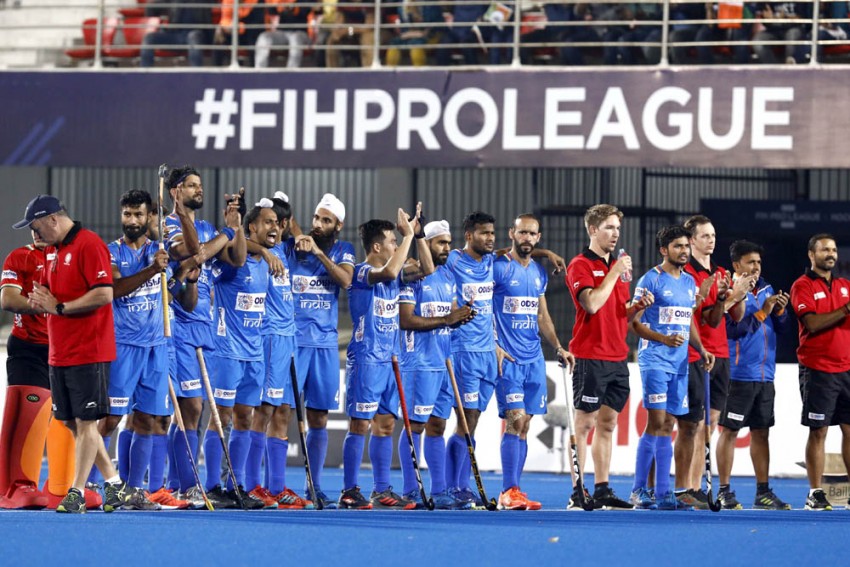 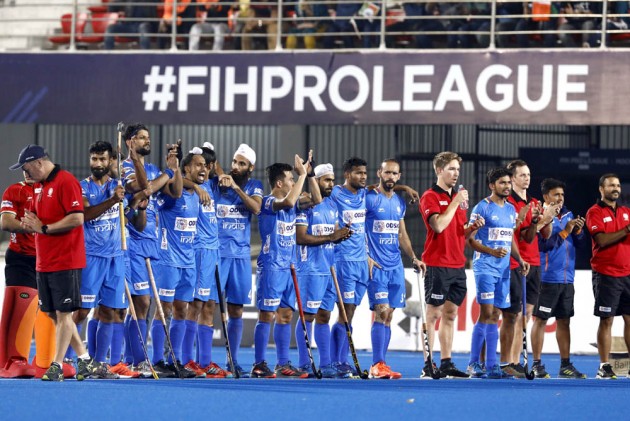 The Indian men's hockey team has climbed a rung to the fourth position, their highest since the inception of the FIH world rankings in 2003, in the recently released chart.

India's excellent form in the first three rounds of the second edition of FIH Hockey Pro League has seen them move from fifth to fourth position.

India's rise comes at the expense of Olympic champions Argentina, who dropped to fifth place.

World champions Belgium – who in January defeated Australia in Sydney to wrestle top spot from their opponents – remain in pole position, with the Kookaburras (2nd) and the Netherlands (3rd) also holding their positions in the top three.

Germany and England remain in sixth and seventh position, while New Zealand, who have earned two wins in their last three FIH Hockey Pro League matches, is static at eighth place after briefly dropping below Spain to ninth last month.

In the women's list, India occupy the ninth spot. Netherlands is at the top followed by Australia, Argentina, Germany and England.

The new model for calculating the FIH world rankings was introduced on January 1 2020, moving away from the previous tournament-based rankings system to a dynamic, match-based model where opposing teams exchange points in official, FIH sanctioned games.

The number of points exchanged depends on the result of the match, the relative ranking of the teams and the importance of the match.