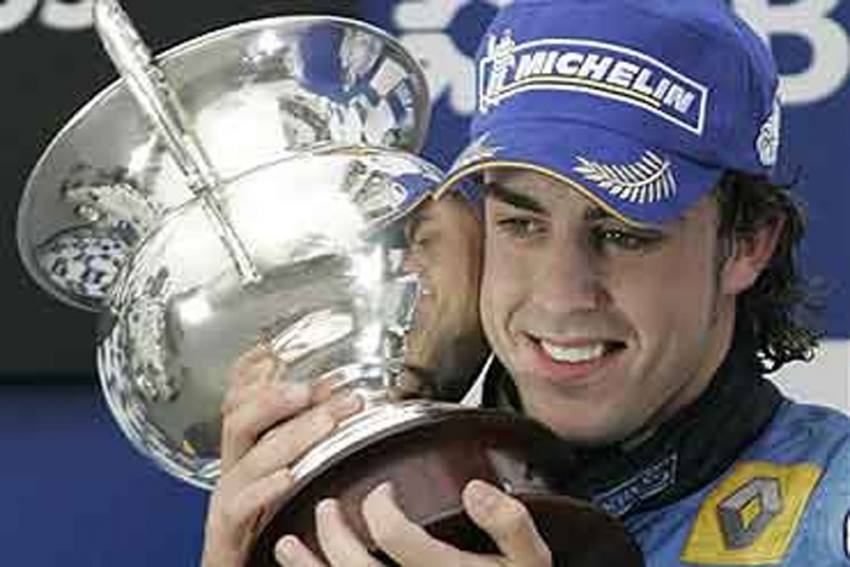 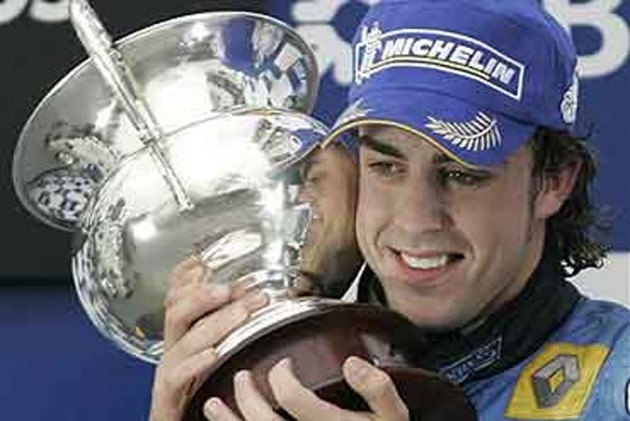 Fernando Alonso will be back in Formula One next season after agreeing to return with Renault. (More Sports News)

Alonso quit F1 in 2018, but will replace Daniel Ricciardo in 2021, with the Australian driver on his way to McLaren.

Two-time F1 world champion Alonso, who turns 39 this month, will join Esteban Ocon for his third spell with Renault.

The Spaniard won back-to-back titles in 2005 and 2006 during his first stint with the team.

Since Alonso last raced in F1, he has taken on challenges including the Indianapolis 500 and World Endurance Championship but will be back on the grid next year.

"Fernando is a great driver returning to F1 enriched by other experiences and willing to build with his much-loved team," Renault said in a statement as his signing was confirmed on Wednesday.

"The tenets of work, surpassing oneself and ingenuity as well as Fernando's DNA defined by tenacity and pure talent make this union an obvious one.

"He will be an asset in the many efforts to win back the title and will give meaning to Renault's commitment to the highest level of motorsport.

"The desire is to build a team around two complementary drivers, combining experience and youth, and pooling their values and talent in the service of the project.

"Fernando's fighting spirit should benefit the whole team and allow everyone to achieve their goals."

Alonso started his career with Minardi and spent a year as a test driver with Renault before representing them for four seasons, culminating in his two championships.

He joined McLaren for an uncomfortable season alongside Lewis Hamilton before returning to Renault for two years.

Alonso then spent five years with Ferrari, finishing second in the drivers' championship on three occasions, agonisingly unable to add to his tally of titles.

Alonso's second spell with McLaren ended with huge frustration as the team were uncompetitive over four seasons due to issues with their Honda engine.

The 32-time race winner will now look to help Renault, who were fifth in last year's constructors' championship, back to the top ahead of the new F1 regulations, which will now come into force in 2022.

"The signing of Fernando Alonso is part of Groupe Renault's plan to continue its commitment to F1 and to return to the top of the field," said managing director Cyril Abiteboul.

"His presence in our team is a formidable asset on the sporting level but also for the brand to which he is very attached. The strength of the bond between him, the team and the fans make him a natural choice.

"In addition to past successes, it is a bold mutual choice as well as a project for the future. His experience and determination will enable us to get the best out of each other to take the team towards the excellence that modern Formula 1 demands.

"He will also bring to our team, which has grown very fast, a culture of racing and winning to overcome hurdles together.

"Alongside Esteban, his mission will be to help Renault DP World F1 Team prepare for the 2022 season in the best possible conditions."