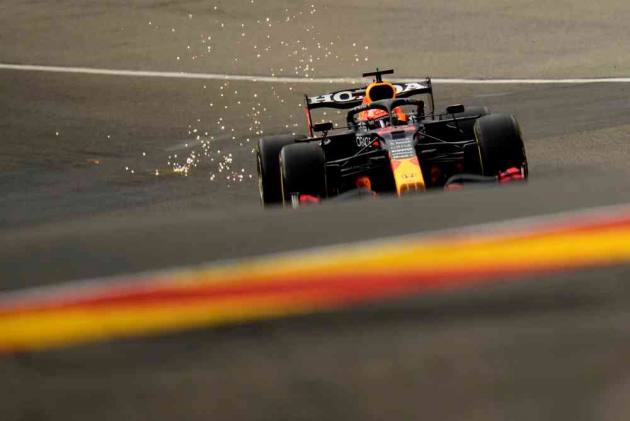 The championship leader Hamilton leads him by eight points in the standings after 11 races.

Hamilton is chasing a fifth win at the Belgian GP and a record-extending 100th win overall. (AP)