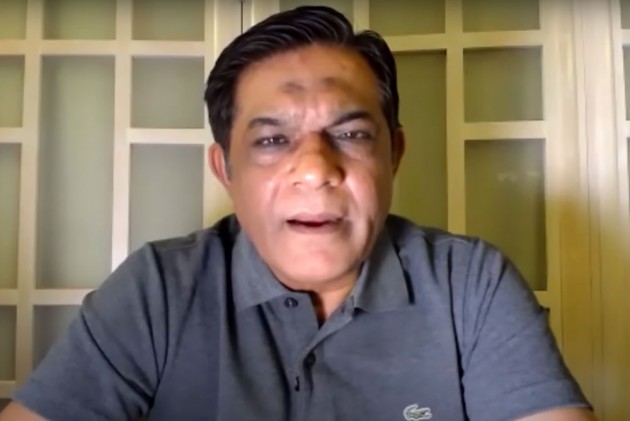 Former Pakistan captain Rashid Latif has heaped praise on Rahul Dravid, saying the latter was the best Indian batsman when it came to technique and performing under pressure. (More Cricket News)

"When it comes to technique and performing under pressure, Rahul Dravid was one step ahead of all those who have represented India. Like I had mentioned in case of Sehwag, Dravid also played under the shadows of Tendulkar," Latif said in a YouTube show called 'Caught Behind'.

According to Latif, Dravid was India's go-to man whenever the Indian team lost early wickets.

"Tendulkar had a lot of confidence in him to attack from the beginning. This is not to suggest that Dravid didn't have that but he used to play a different role. When India lost a couple of early wickets, he was the main man, that's why he was called 'the Wall'," Latif said.

"If you look at the partnerships then you will find Dravid's name a lot of times with Tendulkar, Sehwag and (Sourav) Ganguly.

Ganguly and Dravid had stitched together a mammoth 318-run partnership against Sri Lanka in a group stage match of the 1999 World Cup in Taunton, helping the team register a comprehensive victory. It was the first time in the history that a 300-run partnership was stitched in ODIs.

"I mean name me a place where he hasn't scored runs. He scored against Pakistan. He was good in Australia, South Africa, West Indies, England everywhere, " Latif, who played 37 Tests and 166 ODIs for Pakistan, added.

Popularly known as "The Wall", Dravid bid adieu to international cricket in 2012.