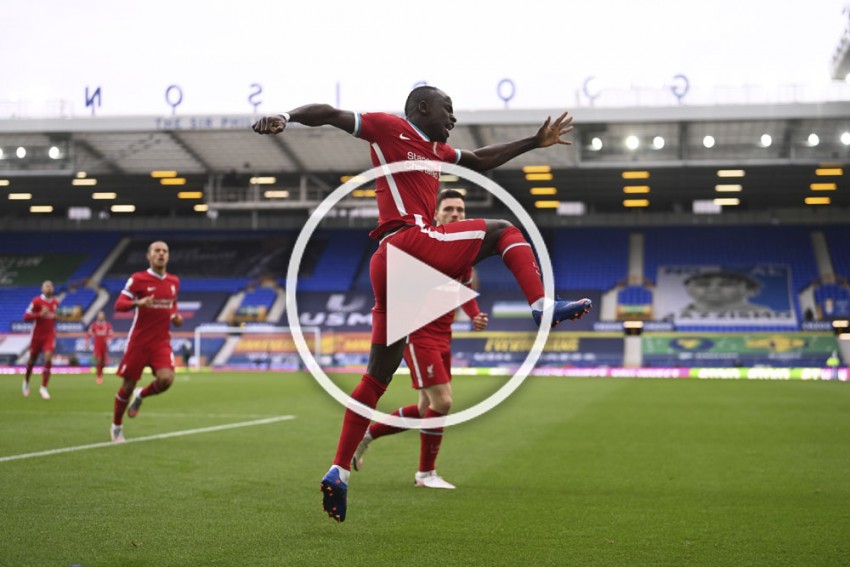 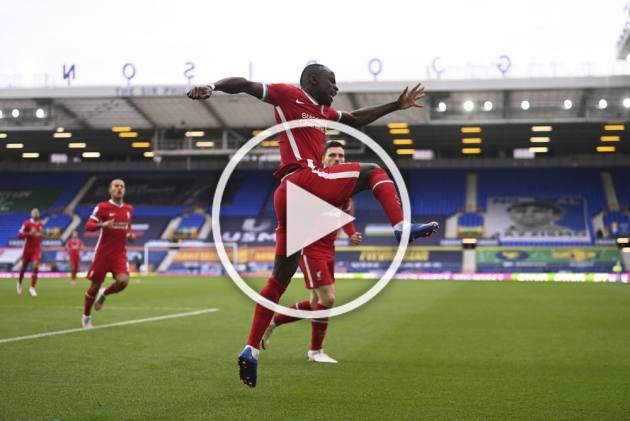 Mane missed the champions' 7-2 hammering at Aston Villa before the international break, but marked his return by finishing off a well worked move after just two minutes and 15 seconds.

It was the forward's fourth goal in three games this season and only Southampton's Danny Ings (12) has scored the opening goal in more Premier League matches since the start of 2019-20, with Mane having broken the deadlock nine times in that period to sit level with Arsenal's Pierre-Emerick Aubameyang.

Liverpool's joy was short-lived, as Virgil van Dijk was withdrawn due to an injury sustained when he was clattered by Jordan Pickford.

Pickford was fortunate that Van Dijk, replaced by Joe Gomez, was offside, otherwise the Reds would surely have had a penalty and the Everton goalkeeper may have been sent off.

2:15 - At two minutes and 15 seconds, Sadio Mané has scored @Liverpool's fastest Merseyside derby goal in the Premier League, and the second fastest overall in this fixture in the competition (Olivier Dacourt, 1 minute in April 1999). Swift. #EVELIV