The European Super League seems to have crumbled before it started, with four of the 12 teams reportedly set to withdraw. 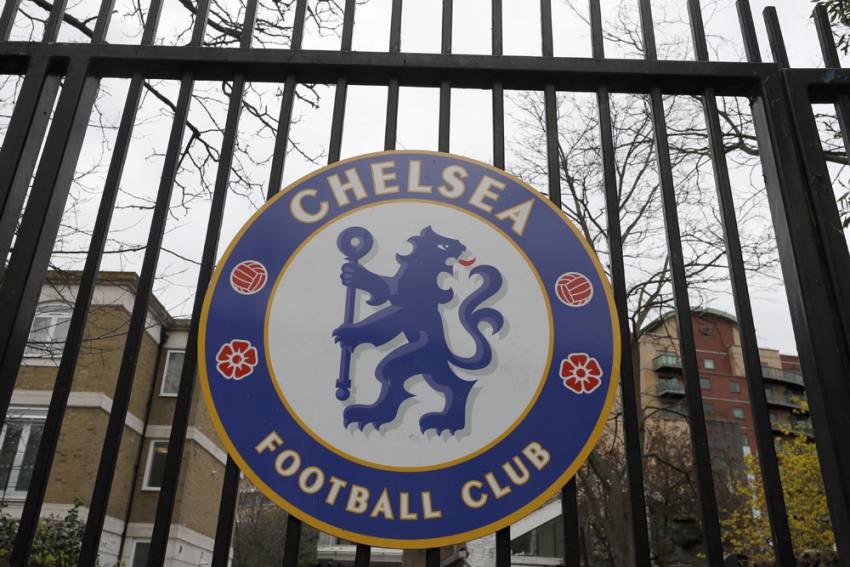 The European Super League seems to have crumbled before it started, with four of the 12 teams reportedly set to withdraw.

News broke on Tuesday evening, European time, that Manchester City, Chelsea, Barcelona and Atletico Madrid were preparing to pull out of the breakaway competition, which was announced amid much furore on Sunday.

The Premier League's "big six" plus sides from Italy and Spain confirmed their intention to form a new tournament, which would not feature promotion or relegation.

It is a move that has drawn widespread criticism from across the game and beyond, with governing bodies, governments, fellow football clubs, players and managers condemning the action.

After huge protests outside Stamford Bridge ahead of their game against Brighton and Hove Albion, Chelsea were reportedly the first team to crack, with rumours of their imminent withdrawal appearing in several credible publications.

The scheduled 20:15 GMT kick-off of Chelsea v Brighton was then put back by 15 minutes.

Similar reports followed regarding City, whose manager Pep Guardiola confirmed his opposition to the proposal while previewing Wednesday's meeting with Aston Villa.

Meanwhile, reports in Spain suggested LaLiga giants Barca and Atleti had also informed organisers of their intention to leave the competition, within 24 hours of Real Madrid supremo Florentino Perez giving an extensive interview in defence of the Super League that in hindsight looks to have done little to help its cause.

It remains to be seen if any punishment will be handed out to the clubs. UEFA, with the backing of FIFA, vowed to deal harsh sanctions to the teams involved, while in England, the Premier League promised to do "everything in its power" to stop the breakaway from coming to fruition.