The European Super League has collapsed and JP Morgan, the financial backer of the competition, says: 'We will learn from this' 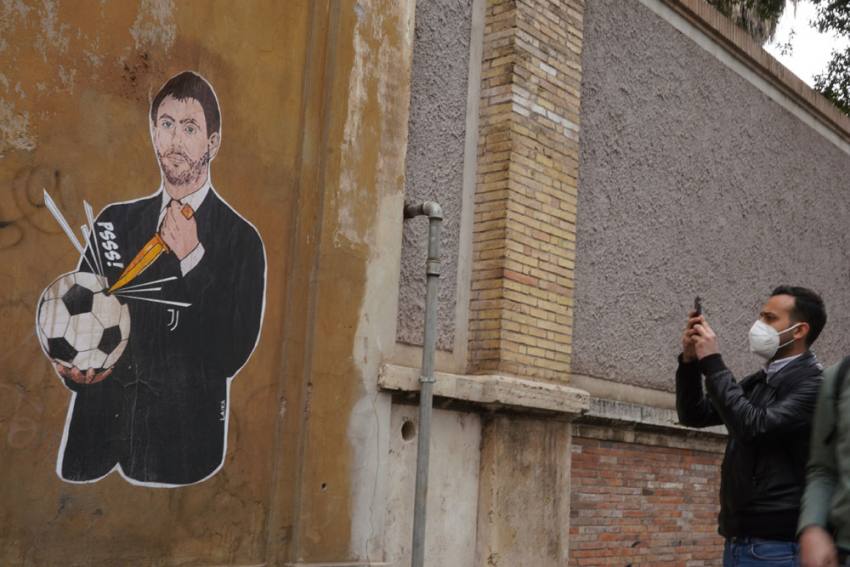 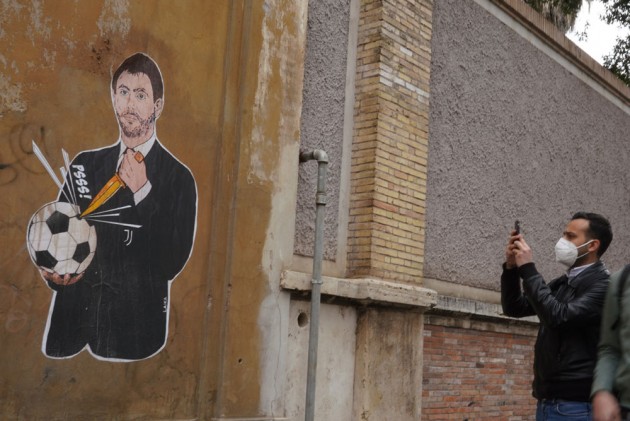 JP Morgan, the investment bank who had agreed to back the breakaway European Super League, has vowed to learn from a saga it "clearly misjudged". (More Football News)

The New York-based company was said to have committed €3.25billion to fund the controversial project.

But plans for the competition, which was officially revealed by the 12 founding clubs last weekend, fell through within 48 hours of the announcement after England's 'big six' pulled out.

Pressure from fans, players, coaches, governing bodies, governments and the media built up on the clubs due to the anti-competitive nature of a tournament intended to rival UEFA's Champions League model.

The dozen founders would have been guaranteed participation each year regardless of performances in their domestic leagues.

Only LaLiga giants Real Madrid and Barcelona still appear committed to the proposal with Juventus - keen supporters, led by chairman Andrea Agnelli - acknowledging the initial version of the Super League will not work.

JP Morgan said in a statement released on Friday: "We clearly misjudged how this deal would be viewed by the wider football community and how it might impact them in the future. We will learn from this."

"Standard Ethics judges both the orientations shown by the football clubs involved in the project and those of the US bank to be contrary to sustainability best practices," it said.