Jamie Vardy scored twice as Leicester City racked up yet another win, while there were victories for Sheffield United and Newcastle United in the gameweek 16 of English Premier League 2019-20 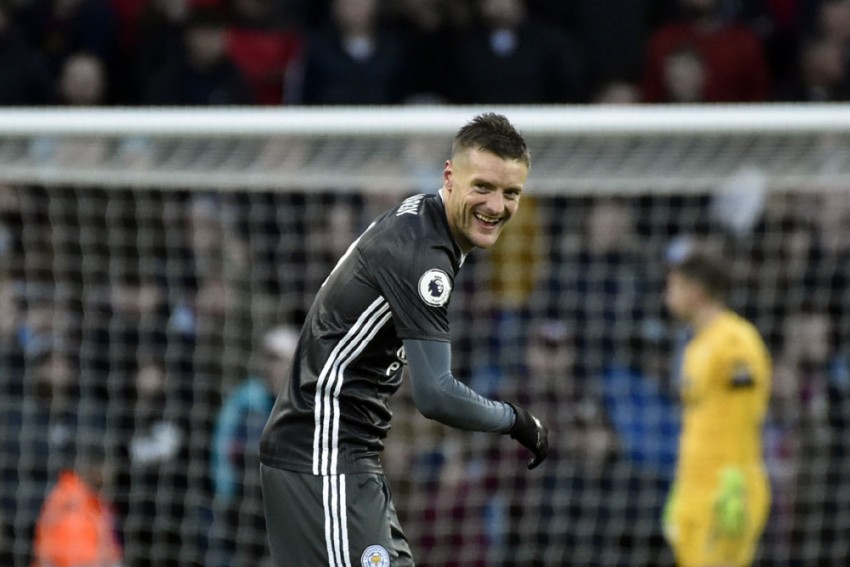 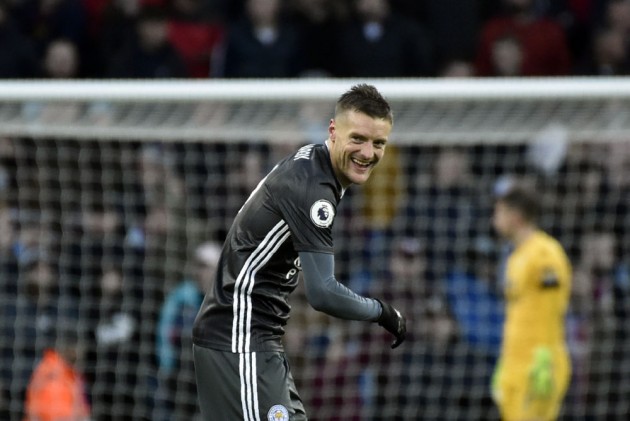 The result – aided by a Jamie Vardy brace – means Brendan Rodgers' side go back to within eight points of leaders Liverpool and sees them open a six-point advantage over Manchester City following their defeat to Manchester United on Saturday.

Sheffield United's impressive return to the top flight continued as they came from behind to beat Norwich City 2-1 at Carrow Road, while Newcastle United left it late to scrape past Southampton by the same scoreline.

In the day's final game, Diogo Jota scored twice as Wolves and Brighton and Hove Albion played out an entertaining 2-2 draw at the Amex Stadium.

Vardy's stunning streak continued as he became the first player to score in eight consecutive Premier League games since he previously achieved the feat himself in 2015.

The 32-year-old claimed goals in a record-breaking 11 matches in a row during Leicester's remarkable title-winning campaign and is now threatening to match or even improve upon that landmark.

He put Leicester ahead at Villa Park before Kelechi Iheanacho doubled the Foxes' advantage from close range.

Jack Grealish suggested the hosts could stage a comeback when he scored on the stroke of half-time, but Jonny Evans and Vardy's second sealed yet another three points for Rodgers' relentless side.

It really is Vardy SZN. pic.twitter.com/Bi9LyvgaMh

Blades bounce back to overcome Canaries

Sheffield United remain unbeaten away from home in this season's Premier League after a narrow victory over Norwich City.

Alexander Tettey had given the hosts a first-half lead, but Chris Wilder's side bounced back after the break courtesy of goals from Enda Stevens and George Baldock.

The Canaries thought they had been handed an opportunity to claw their way back into the game when Chris Basham was shown a straight red card for a lunge on Kenny McLean, only for a VAR review to downgrade the dismissal to a yellow card.

The result moves the Blades up to eighth, while Daniel Farke's side remain four points away from safety in 19th.

Wolves stretched their unbeaten run in the Premier League to 11 games after a draw with Brighton that saw all four goals scored in the first half.

Jota put the visitors ahead in the 28th minute after playing a one-two with Raul Jimenez before the hosts turned the game on its head with two goals in 96 seconds.

First, Neal Maupay drew Graham Potter's side level and then Davy Propper put them ahead with a fine header from Leandro Trossard's cross.

Jota ensured a share of the spoils a minute before the interval, though, turning inside the penalty area and firing past Mat Ryan.

And that's full time. No goals in the second half after four in the first and the points are shared. #BHAWOL

Jonjo Shelvey scored for a third consecutive game as Newcastle made it four wins from their past six in the Premier League with a late victory over Southampton.

The Saints went ahead courtesy of Danny Ings' fifth goal in as many games seven minutes into the second half, but Shelvey restored parity in the 68th minute.

Federico Fernandez had the final say, firing in from close range after Sean Longstaff's shot was parried by goalkeeper Alex McCarthy with three minutes of normal time to go.