English cricketer Nick Compton feels that personal differences between Ravichandran Ashwin and Virat Kohli could be the reason behind the spinner's absence from India-West Indies Test. Also, Sunil Gavaskar has questioned the bowler's exclusion. 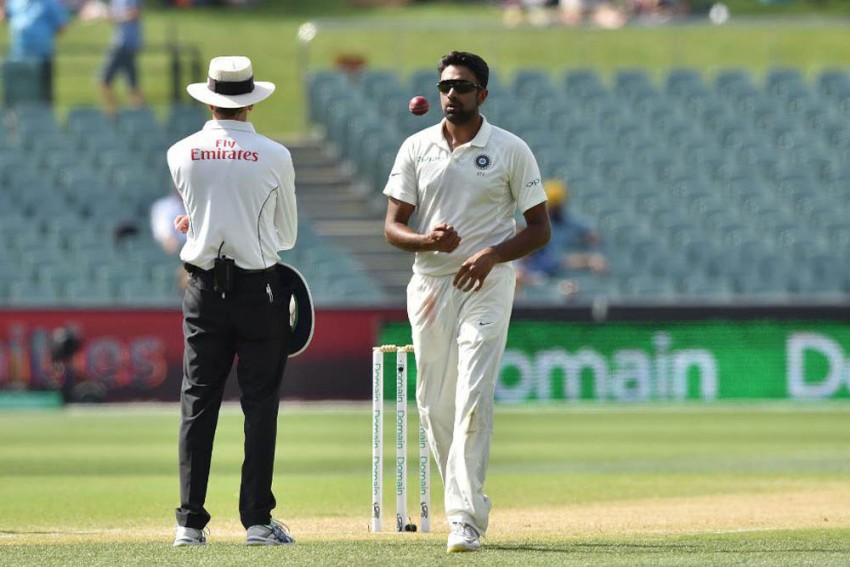 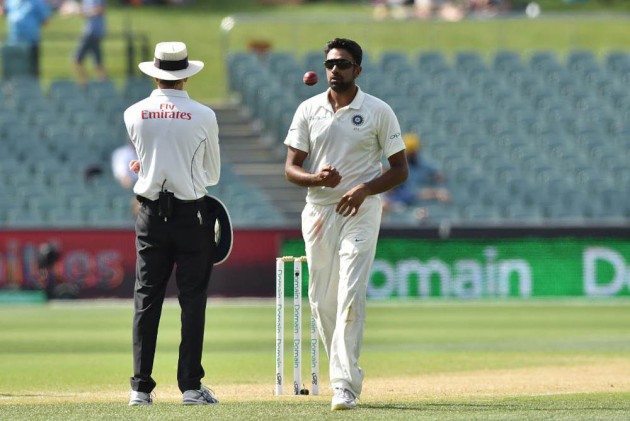 Ravichandran Ashwin's exclusion has not gone down well amongst cricket fans, after the spinner wasn't part of India's playing XI for the first Test match Vs West Indies, at Antigua's Sir Vivian Richards Stadium. Fans have taken to social media to criticize captain Virat Kohli and team management. Even Sunil Gavaskar has questioned the strategy behind such a decision. Now the latest one in the line is English cricketer Nick Compton, who feels that personal differences between Kohli and Ashwin could be the reason behind the spinner missing out.

Taking to Twitter, Compton questioned, "What is going on with Ashwin... clearly a personal difference between him and Kohli?"

What is going on with Ashwin... clearly a personal difference between him and Kohli?

This is the fourth consecutive Test in which Ashwin has warmed the bench. Ashwin's has played 11 Tests against West Indies, registering 552 runs (with four hundreds), 60 wickets.

"A man with that kind of record, especially against West Indies. He doesn't find a place in this playing XI. That is stunning. Astonishing," Gavaskar said while doing commentary for official broadcasters Sony.

Vice-captain Ajinkya Rahane defended the management's decision to bench Ashwin. He stated that although it was a tough call, but it warranted Ravindra Jadeja as the single spinner and Hanuma Vihari as the sixth batsman.

"It's difficult when you miss a player like Ashwin but team management is always thinking as to what is the best combination," Rahane said.

"They thought Jadeja was a good option on this wicket as we needed a sixth batsman, who can actually bowl. Vihari can actually bowl on this track. So that was the communication between captain and coach. It is hard to find players like Ashwin and Rohit (Sharma) sit out but's all for the team."