Jermaine Blackwood was the star, as West Indies defeated England in the first Test at Southampton. 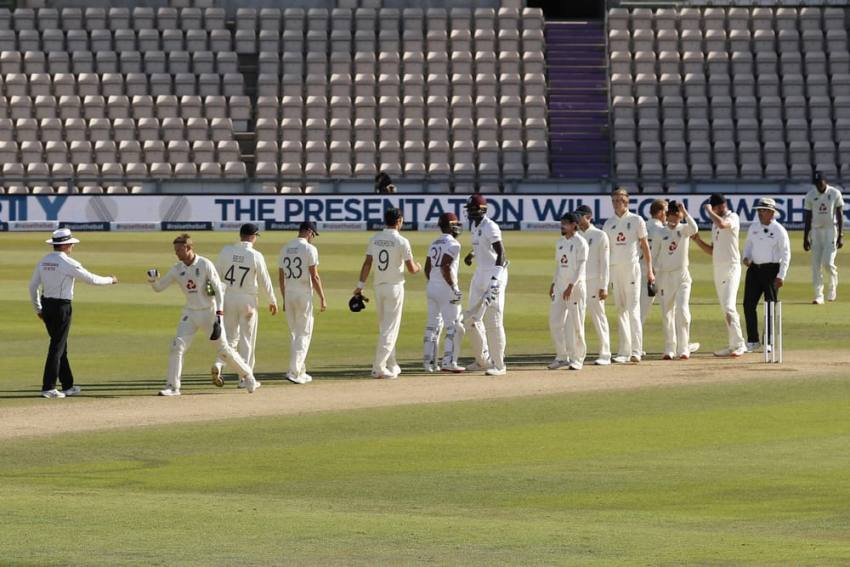 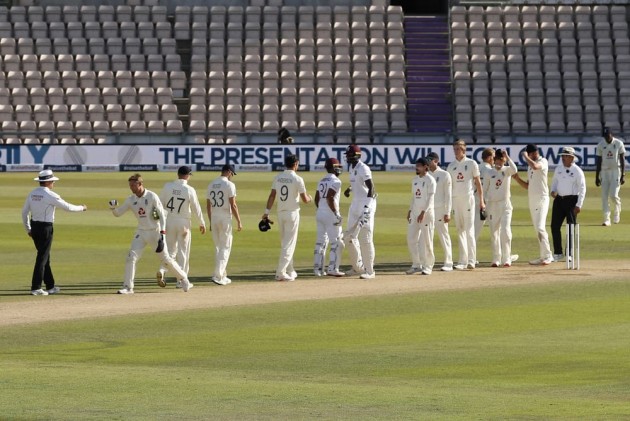 West Indies defeated England by four wickets in the first Test match at the Rose Bowl. Jermaine Blackwood justified his recall with a match-winning inning.

The win also sent cricket fans into a state of joy as the Windies put in an amazing display.

Here are some of the tweets from fans and cricketers:

Wow @windiescricket what a win. Top display of test cricket.

Good all-round performances by players from both teams.
Jermaine Blackwood played a crucial knock in a tense situation to see @windiescricket through. An important win which has set up the series perfectly. #ENGvWI pic.twitter.com/PLbJlqIe8c

Many congratulations @windiescricket on a brilliant win. Great display of skills and maturity and extremely well led by Jason Holder. Top knock from Blackwood in the fourth innings and West Indies showing how it is done #ENGvWI pic.twitter.com/Y09bLzwaYk

Great characters shown in this win by some key players.. congratulations to coach , capt and team https://t.co/sSEMl0kAz6

Great Test match victory!
Well done to @Jaseholder98 and the boys.
To the coaching and management staff great job getting the guys ready. #ENGvWI

West Indies were set 200 to win their first international cricket match since the COVID-19 pandemic bought sports to a halt. Shannon Gabriel took 5-75 - and match figures of 9-137 - to bowl England out for 313. Although England's Jofra Archer did strike twice with Windies going down at 27/3, but Blackwood came to his side's rescue.

The Jamaican made a mature, classy 95, hitting 12 boundaries before falling agonizingly short of a second Test century - five years after his first against England. Roston Chase (37) provided great support for Blackwood, who was dropped on five and 20, and the Windies sealed only their second Test win in England in 20 years the final session.