England need eight wickets on the final day of the third Test to win the series against West Indies after a washout on Monday. 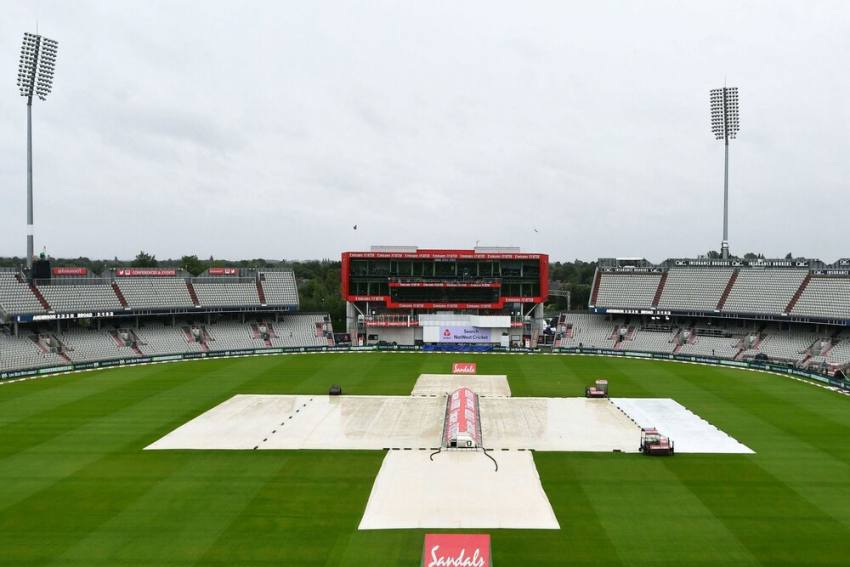 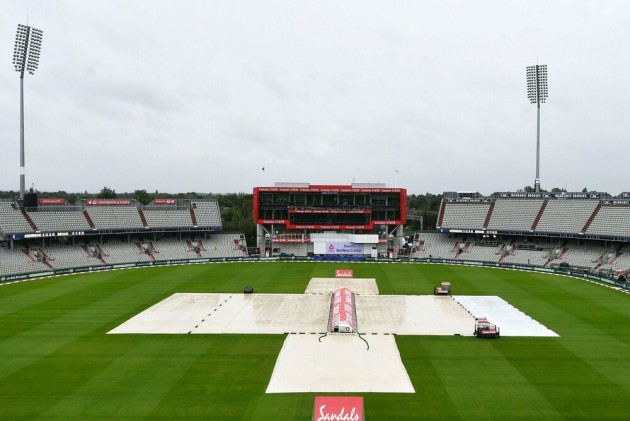 Rain held up England's victory charge as no play was possible on day four of the Test series decider against West Indies at Old Trafford.

The Windies were due to resume on 10-2 after being set a highly improbable 399 to win, Stuart Broad having taken six wickets on Sunday to take his tally in the longest format to 499.

A bleak Monday in Manchester prevented a ball from being bowled, so Joe Root's side must hope they will have enough time to regain the Wisden Trophy on the final day.

Scattered showers are forecast for Tuesday, but the outlook is more positive than on a grim penultimate day.

Shai Hope and Kraigg Brathwaite were unbeaten at stumps on a one-sided third day after Broad removed John Campbell and nightwatchman Kemar Roach.

England paceman Broad finished with magnificent first-innings figures of 6-31 in the morning session after bludgeoning a rapid half-century on Saturday.

Play abandoned for the day here at Emirates Old Trafford.

We will need to take 8 wickets on the final day to win the series tomorrow.#ENGvWI pic.twitter.com/eXEzELKgDD