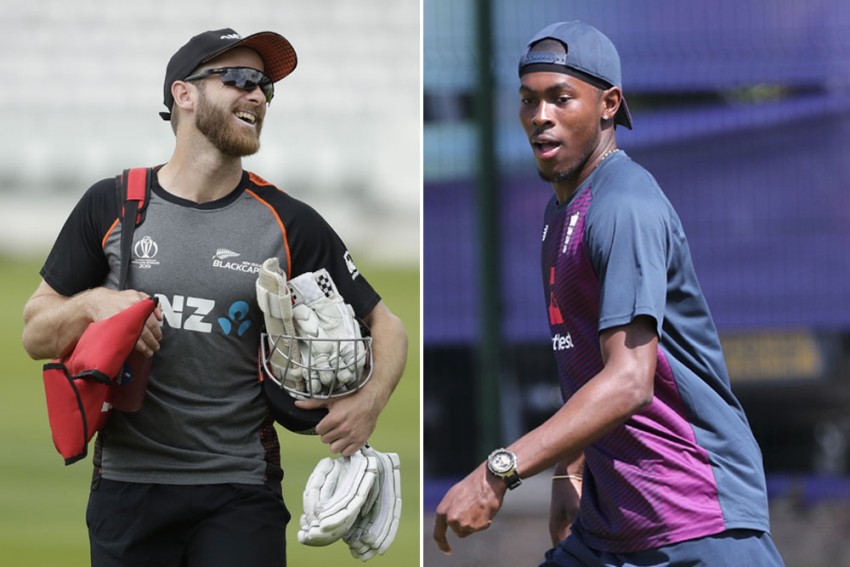 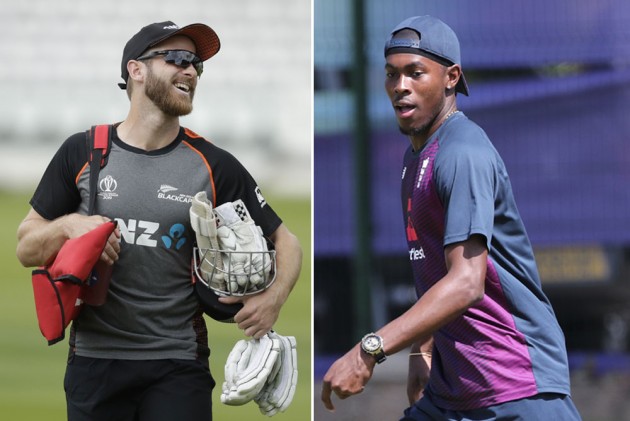 There will be a new winner of the Cricket World Cup in 2019 as New Zealand take on England at Lord's, with both sides boasting men in top form in this tournament.

It would surprise no-one if Kane Williamson were to have a decisive impact on Sunday such is his importance to the Black Caps, proven in the past few weeks.

The New Zealand captain has 548 runs at this World Cup, more than any compatriot has managed previously in a single edition of the competition.

Joe Root has put up 549 to take the same record for England, while new man Jofra Archer has also claimed history and appears the chief threat with the ball.

Archer has 19 wickets at this World Cup - again more than an England bowler had mustered in a finals. He has also taken more wickets with short balls (10) and delivered more dot balls (338) than any other player at the 2019 tournament.

Of course, England openers Jason Roy and Jonny Bairstow have been central to three consecutive wins to take the hosts to the final.

They have put on at least 100 for the first wicket in each of those three matches, with England never previously seeing an opening partnership do so in four straight ODIs.

Eoin Morgan's men may have a whole host of match-winners, but their record against New Zealand is mixed to say the least.

They have won seven of their past nine ODI clashes with the Black Caps, yet the 119-run round-robin win at Durham earlier this month ended a run of five consecutive World Cup defeats in this fixture.

There are quirks that appear to go with World Cup finals, too.

The team winning the toss has lost four of the last five such matches, while only once has the side batting first scored more than 300 runs (Australia 359-2 against India in 2003).

These trends may or may not weigh on the minds of New Zealand and England players but, either way, after 2015 disappointment for the Black Caps and three final defeats for the hosts, one of these two will become the sixth different world champions on Sunday.