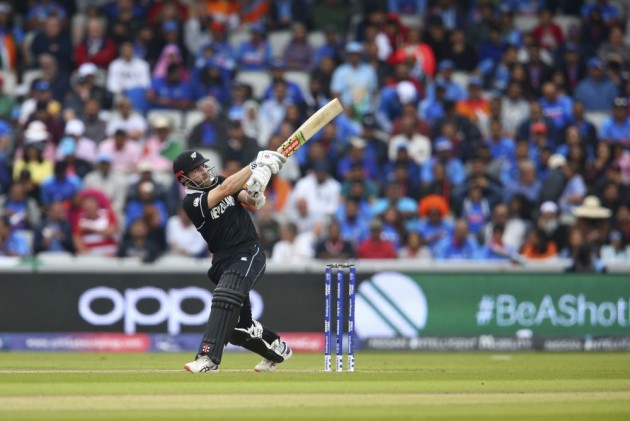 England will bid to bring 'cricket home' at Lord's on Sunday when they face New Zealand in the World Cup final. (FULL COVERAGE)

The home of cricket will host a clash between two countries seeking their first ever World Cup triumph.

Here we take a look at the numbers behind Sunday's showpiece -

6 - Whichever team lifts the trophy at the weekend will become the sixth nation to win the World Cup - after West Indies, India, Australia, Pakistan and Sri Lanka.

548 - No New Zealander has scored more runs at a World Cup than Williamson has managed in this edition.

4 out of 5 - The team that has won the toss has lost four of the previous five World Cup finals. Australia's victory over Sri Lanka in 2007 is the exception.

359 - Only one team has managed to score more than 300 in a World Cup final when batting first, Australia posting 359-2 against India 16 years ago.

100 - Morgan's men have been explosive in obtaining those runs too, scoring 100 more fours and 53 more maximums than their upcoming opponents.

3 - Jason Roy's return to the side has coincided with three consecutive century stands alongside Jonny Bairstow. There have been never been four successive opening partnerships worth three figures in England's ODI history.