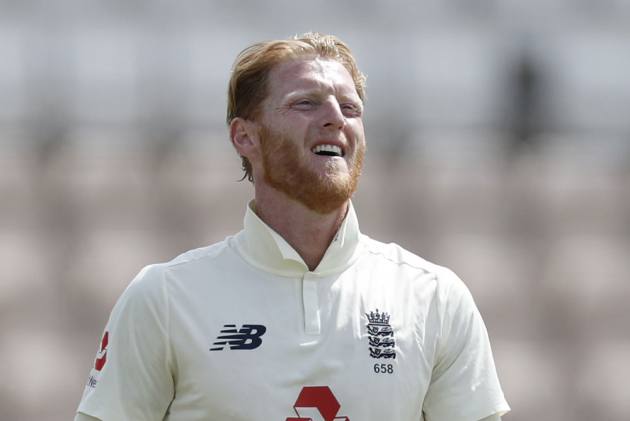 Joe Root is waiting on the fitness of star all-rounder Ben Stokes before naming his team to face Pakistan in the first Test at Old Trafford. (More Cricket News)

Stokes featured as a batsman only in the decisive third Test win over West Indies at the end of last month, having sustained a quadriceps injury amid a virtuoso display in the previous encounter.

It meant a re-shuffle to the line-up, with batsman Zak Crawley dropping out and Root moving up to number three in the batting order, while Chris Woakes and Jofra Archer lined up alongside veteran new ball duo James Anderson and Stuart Broad in a four-pronged seam attack.

Off-spinner Dom Bess was not called upon to bowl during an emphatic 269-run win.

"Unfortunately because of the weather today he wasn't able to bowl outside. We'll have to wait on that and make a decision in the morning.

"With that squad of players we've got a number of different options we can go down.

"We've got everything to cover the conditions and the pitch – whatever that throws at us we feel like we'll have an answer."

1996 - Pakistan are looking for their first men's Test series victory on the road against England since 1996; their record stands at D3 L2 since that tour. Wait. #ENGvPAKpic.twitter.com/puhKhzeaUA

Broad has roared back to superb form since being omitted from the opening defeat to West Indies and joined Anderson in Test cricket's exclusive 500-wicket club last time out.

Woakes starred with 5-50 in the second innings, although his place in the line-up remains vulnerable after Root said Broad would "probably" play this week and committed himself to picking one of Archer or fellow paceman Mark Wood.

"We want that balance of attack," he said. "You can quite clearly see that long-term that's something we're looking at.

"We want that extra bit of pace, that variation within our bowling group and feel that around the world that gives us a much better chance of taking 20 wickets consistently.

"It's very exciting when you see guys like Woody and Jofra with the ability to bowl over 90 miles per hour and you can fit that in with guys like Stuart, Jimmy, Sam Curran, Woakesy.

"A number of different skills – when they come together they complement each other extremely well."