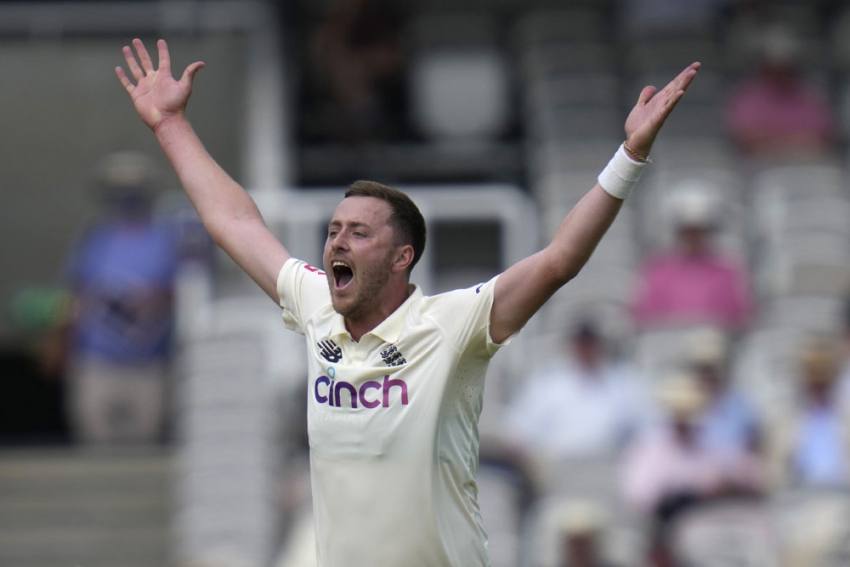 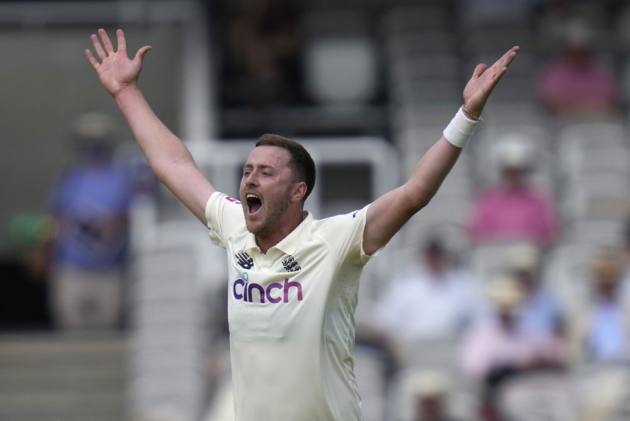 England have named a 17-player squad for the opening two Tests of the five-match series against visiting India, which starts in Trent Bridge on August 4. It will be followed by Tests at Lord's, Headingley, Kennington Oval and Old Trafford. (More Cricket News)

Ollie Robinson, who was in the middle of a Twitter storm for his historical posts, was recalled to the England squad. The 27-year-old all-rounder was given an eight-game ban, five of them deferred, for racist and sexist tweets posted in 2012 and 2013.

"We have selected Ollie Robinson after his seven-wicket Test debut against New Zealand," said head coach Chris Silverwood in an England and Wales Cricket Board statement released on Wednesday.

Besides Robinson, star all-rounder Ben Stokes also made a return to the Test squad. Stokes recently England ODI side to a 3-0 series win against Pakistan as the first-team was forced into isolation after cases of coronavirus.

Opener Haseeb Hammed, who is currently part of the County Select XI side which is taking on the Indians in their three-day warm-up game, has made the cut. But spin-bowling all-rounder Moeen Ali and fiery fast bowler Jofra Archer have been left out.

Archer is still recuperating from elbow surgery. Another player who missed out was Chris Woakes. He is suffering from a bruised heel.

Hameed made a high-profile debut during England's 2016 tour of India. He is making a comeback after five years.

Revealing the squad, Silverwood said: "A home Test series against India is one of the most anticipated red-ball series and this promises to be an outstanding five Tests.

"India are a quality team who have shown their ability to get results away from home. We are expecting a highly competitive series and have selected our strongest possible squad.

"The returns of all-rounders Ben Stokes and Sam Curran provide balance that allows us to get back to a structure that has been successful in Test cricket.

Ben's leadership in the series against Pakistan, when he played despite his finger not yet being 100 percent, typified his character and commitment that drives the players around him forward. With Jos and Jonny back in the squad, we have added further experience and quality that will be needed against the world's second-ranked team."

England are smarting from their series loss to India in India earlier this season.