End Of The Road For Shoaib Malik, Mohammad Hafeez? Veteran Cricketers Miss Out On PCB Contracts

The Pakistan Cricket Board on Thursday announced that the list of centrally contracted players has been reduced from 33 to 19, and two big names missing from it were those of Shoaib Malik and Mohammad Hafeez 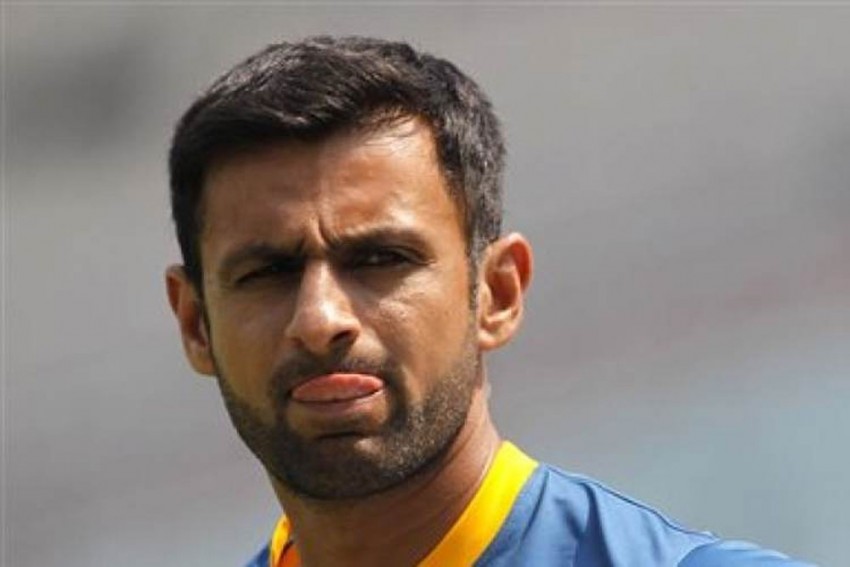 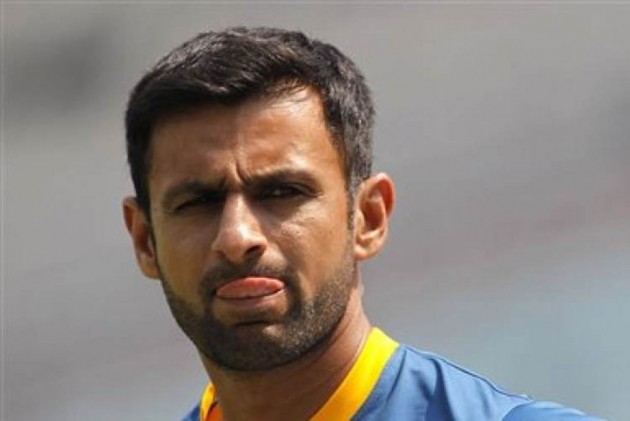 The Pakistan Cricket Board (PCB) on Thursday announced the list of centrally contracted players has been reduced from 33 to 19.

Batsman Babar Azam, captain Sarfraz Ahmed and spinner Yasir Shah are the only three to be given a top-level Category A deal.

Shoaib and Hafeez were overlooked a day after it was announced head coach Mickey Arthur would depart his role along with bowling coach Azhar Mahmood, batting coach Grant Flower and trainer Grant Luden.

Experienced all-rounders Shoaib and Hafeez will still be available for selection in a new era for Pakistan.

PCB managing director Wasim Khan said: "I want to congratulate all those who have been offered central contracts for the next season.

"We have significantly increased the financial value of the 2019-20 retainers across each category. This is over and above what had been agreed in the current agreement, which is due to run until 2021.

"The PCB have set high standards and targets in its strategic plan for the upcoming season. We want to attach a high value to receiving a central contract. We have complete faith and confidence that these players will set up and produce on-field performances that will help us collectively achieve our objectives and targets."

The contracts run from August 1 2019 to June 30 2020, the PCB said, with Pakistan playing Tests and limited-overs matches against Sri Lanka, Australia and Bangladesh in that period.