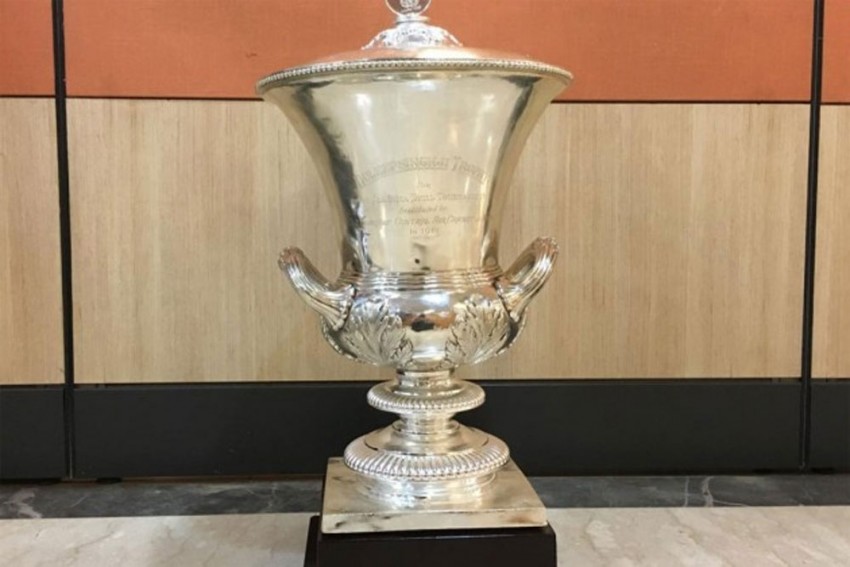 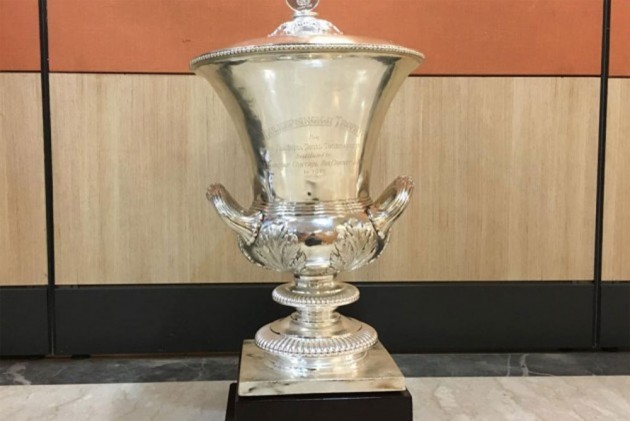 Experienced pacer Jaydev Unadkat returned with a four-wicket haul as India Red reduced India Green to 147 for 8 at stumps on the opening day of the rain-hit Duleep Trophy final at Bengaluru on Wednesday. (More Cricket News)

Left-arm pacer Unadkat and the other India Red bowlers kept things tight and picked up wickets at regular intervals after India Green captain Faiz Fazal opted to bat after winning the toss at the M Chinnaswamy stadium.

With India Green batsmen struggling, No. 8 Mayank Markande emerged as the top-scorer with an unbeaten 32 runs off 51 balls which comprised two fours.

After a slow start, skipper Fazal was the first to fall as he was adjudged leg-before wicket to Unadkat for 16. He added 19 runs for the opening wicket with Akshath Reddy (16).

Reddy adopted a positive approach and put on 34 runs with Dhruv Shorey (23 off 37 balls) to take India Green to 53.

However, three quick wickets -- Shorey, Siddhesh Lad (0) and Reddy -- in the space of 12 runs, pegged India Green back.

While Shorey nicked one to 'keeper Ishan Kishan off Sandeep Warrier (1/25), Lad fell to Unadkat and Reddy's patient knock ended when he was run-out by Avesh Khan.

However, left-arm spinner Aditya Sarwate ended the stand, having Nath caught by skipper Priyank Panchal as India Green slumped to 92 for five.

Unadkat completed his four-wicket haul when he had Rajesh Mohanty caught behind by Kishan for a duck.

However, Markande's defiant knock and his 35-run stand for the ninth wicket with Tanveer ul-Haq (8 not out off 32 balls) ensured that India Green finished the day without any further setbacks.

Rain once again came back to stop play with Green at 133 for 8 in 43 overs. Play resumed after some time, but only six more overs were possible before bad light ended the day's proceedings.

Brief scores (at end of day 1)