Shubman Gill, who was in contention for a spot in the Indian squad for the West Indies squad, will lead one of the three teams in the Duleep Trophy 2019-20 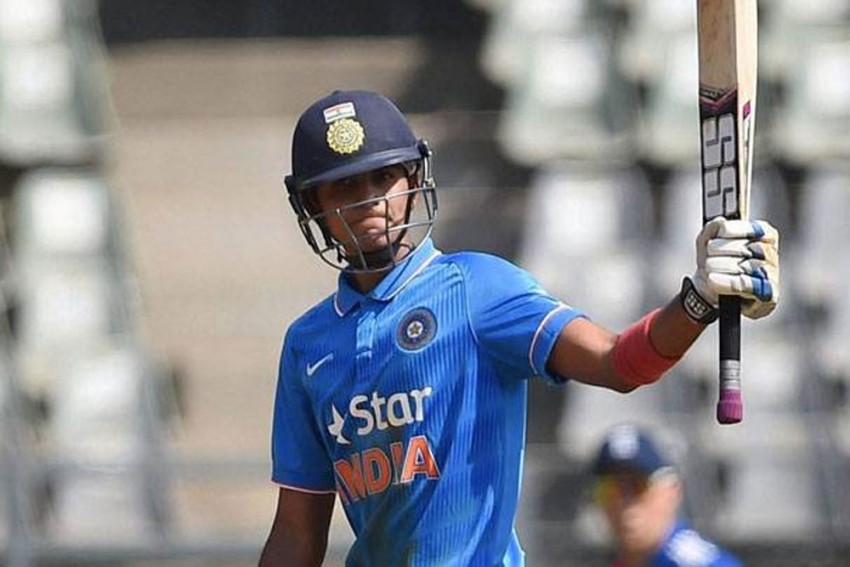 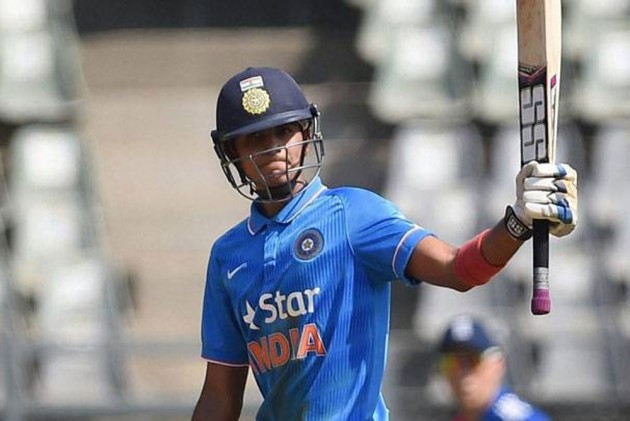 The Board of Control for Cricket in India (BCCI) on Tuesday rewarded youngster Shubman Gill for his consistent performance in the last few years by naming him as the captain of India Blue for the Duleep Trophy 2019-20 tournament.

Gill is widely regarded as a future batting star. The 19-year-old was expected to make the India squad for the West Indies tour, but missed out to the chagrin of fans. Gill made his ODI debut with the senior squad during India's tour to New Zealand earlier this year. He was also part of India A squad that recently played three one-day matches against West Indies A in the Caribbean, scoring 149 runs in three innings at 49.67.

Last year, India Blue won the trophy after they defeated India Red by an innings and 187 runs.

The squads of the three teams are as follows: