Chief selector MSK Prasad told the media after announcing the squads that Shubman Gill was in the waiting list. But many fans are saying that the selectors picking Kedar Jadhav over Gill means that India's planning for the 2023 World Cup does not start with the West Indies tour 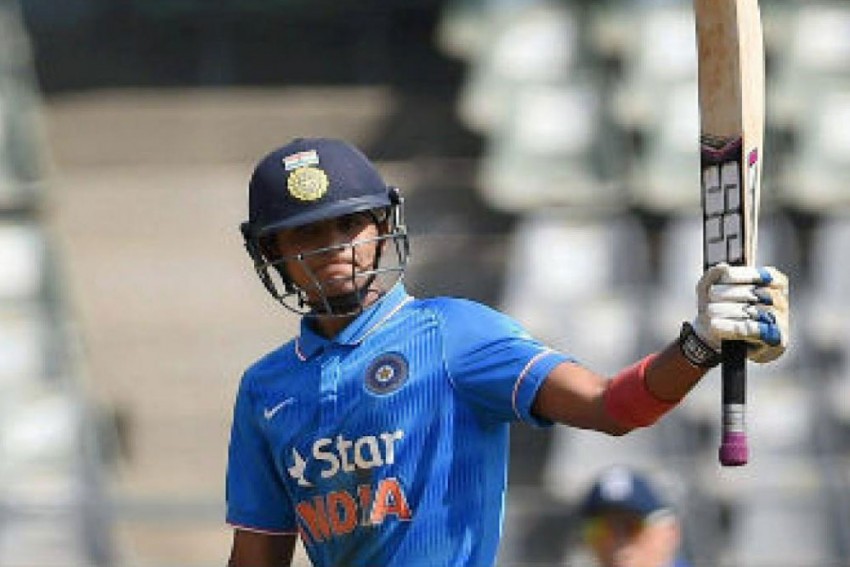 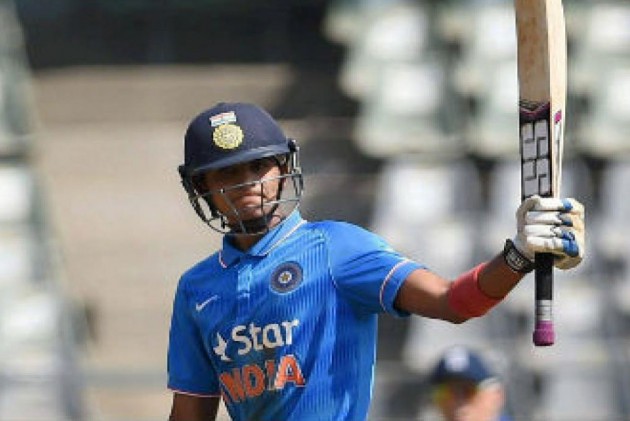 The Indian squads for the upcoming tour of the West Indies were announced on Sunday. While Mahendra Singh Dhoni had made himself unavailable for selection, Jasprit Bumrah has been named in the squad for the two-match Test series that will mark the end of the tour which also includes three T20 internationals and three ODIs.

The fans, however, are unhappy with the fact that promising Punjab batsman Shubman Gill has been ignored by the selectors for the limited overs series. The 19-year-old made his ODI debut with the senior squad during India's tour to New Zealand earlier this year. He was also part of the India A squad that recently played three one-day matches against West Indies A in the Caribbean, scoring 149 runs in three innings at 49.67.

Chief selector MSK Prasad told the media after announcing the squads that Gill was in the waiting list. "He was given an opportunity when KL Rahul was out against New Zealand, he will have to wait for his turn," he said.

However, many fans are saying that the selectors picking Kedar Jadhav over Gill means that India's planning for the 2023 World Cup does not start with the West Indies tour.

"No Shubman Gill in any of the squad, I'm gonna start a protest (sic.)," said one fan in a tweet.

"Ok so no surprises here all names are familiar. I would still prefer Shubman Gill in this squad over Kedar since #TeamIndia is still picking Kedar Jadhav means they are not looking at 2023 World Cup yet. (sic.)," another fan tweeted.

"If you think that Kedar Jadhav is better than DK, then why did DK replace him in the World Cup Semifinal? Seriously BCCI was the reason we lost this World Cup, no planning whatsoever for an event that comes after 4 years. Could have selected Gill keeping the future in perspective (sic.)," said a fan.

"Shubhman Gill should have been given a chance instead of waste product Kedar Jadhav," another fan tweeted.

Shreyas Iyer and Manish Pandey have been included in the team for the limited overs series against the West Indies. Iyer is expected to be slotted into the contentious number four position for which India have not been able to find a stable option for quite some time now.