With Rishabh Pant clearly emerging the 'future' of the Indian cricket team, MS Dhoni's chances will increasingly diminish. Pant will be tested on the upcoming series in the West Indies 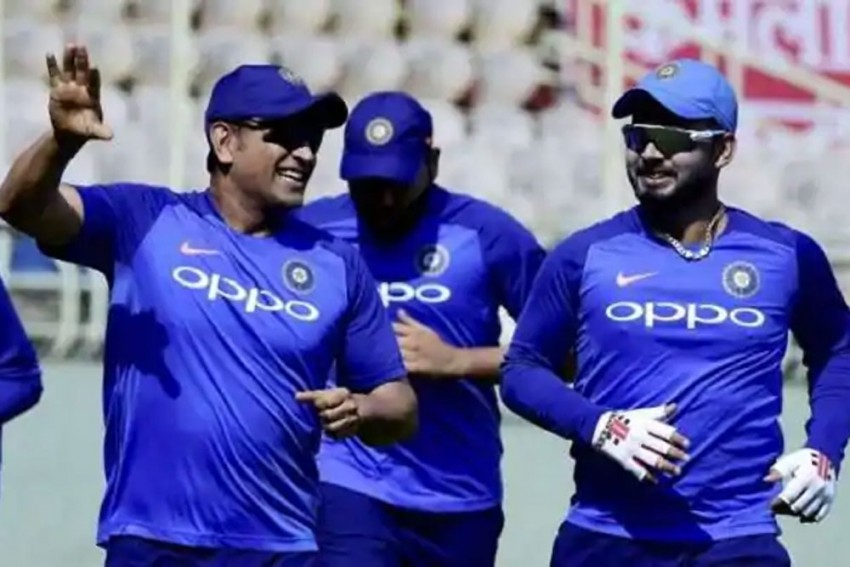 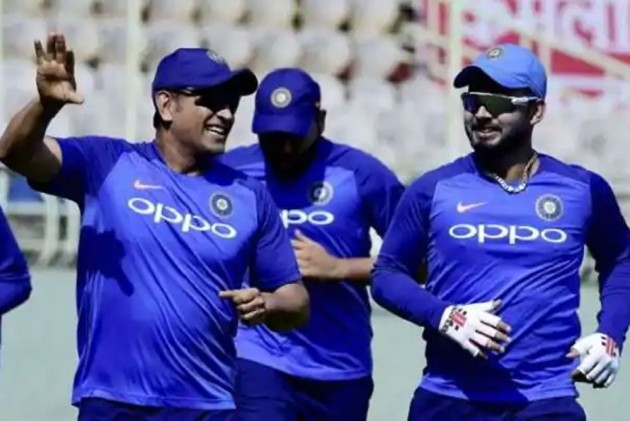 Retirement is solely Mahendra Singh Dhoni's prerogative but chairman of selectors MSK Prasad on Sunday while announcing the squads for the upcoming tour of West Indies clearly stated that young Rishabh Pant will be "groomed" as India's first choice keeper across formats in the coming days. Prasad also quipped that a legend like Dhoni knows when to retire.

Dhoni has not announced his retirement from international cricket amid widespread speculations but has made himself unavailable for the next two months as he will be serving his regiment in paramilitary forces.

Without divulging much on two-time World Cup winning captain's future plans, Prasad said that a legend like Dhoni knows when to retire but the future course of Indian cricket will be charted by the selectors.

"Retirement is purely individual (decision). A legendary cricketer like Dhoni, he knows when to retire. What is the future course of action, that is in the hands of the selection committee. I don't think we need to discuss anything more on it. First of all he is not available. Second, we have already started grooming youngsters," Prasad said at the media conference.

The former India Test keeper wants Pant to get as many opportunities as he gets ready to fill in the big shoes of Dhoni in the coming days.

"He (Dhoni) is unavailable for the series. He has expressed his unavailability. Having said that we had a certain roadmap and plans till the World Cup. Post World Cup, we have laid down a few more plans and we thought of giving as many opportunities as possible to Rishabh Pant and and to see, he is groomed. That is our plan right now and we did discuss this with him (Dhoni)," said Prasad.

Pant was already the number one choice in Tests and now with uncertainty over Dhoni's future, he has become the preferred choice in all three formats.

The 21-year-old is a powerhouse of talent but at times, his shot selection in crucial moments have been questioned including in India's World Cup semfinal loss to New Zealand.

However, Prasad praised Pant for his innings of 32 against the Black Caps after India lost three wickets for five runs chasing 240.

"He played well. Especially in those conditions, he batted really well," he added.