Don't Expect Anything Too Soon To Happen: Pat Cummins On IPL 2020

The 13th edition of the Indian Premier League, which was originally supposed to start on March 29, stands suspended till April 15 due to COVID-19 outbreak which has claimed thousands of lives across the world 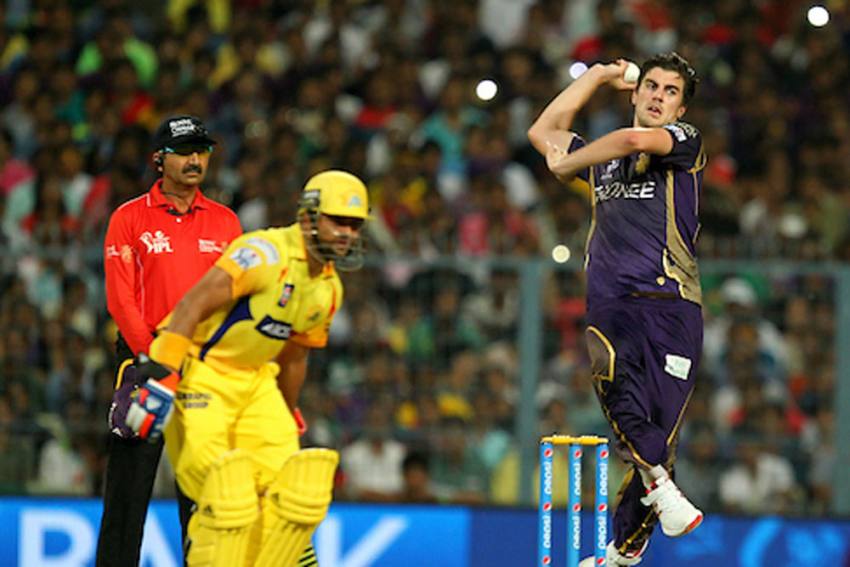 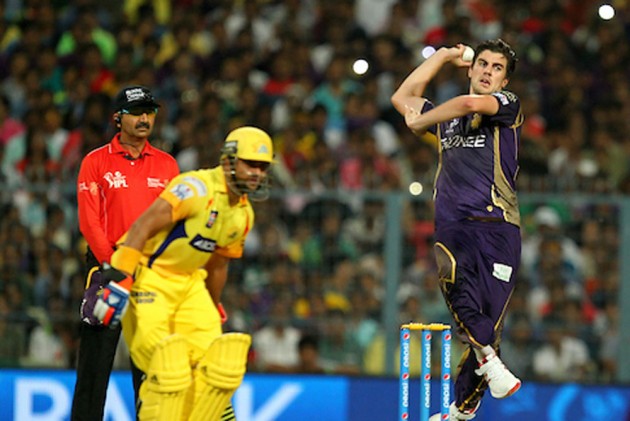 Australia pacer Pat Cummins on Friday said he is in regular touch with his IPL franchise Kolkata Knight Riders (KKR) about the fate of the league which currently hangs in balance because of the coronavirus pandemic.

"Everything is changing, literally every single day," cricket.com.au quoted Cummins as telling to reporters via video conference.

"The last I spoke to (KKR team officials), they said they're still really confident and hopeful it (the IPL) will be on at some stage."

The 13th edition of the Indian Premier League, which was originally supposed to start on March 29, stands suspended till April 15 due to the COVID-19 outbreak which has claimed thousands of lives across the world.

Cummins also revealed that as of now, the IPL hasn't been cancelled.

"They obviously haven't cancelled it or anything like that yet. It's still a bit of a holding pattern, so we're in contact with our teams every few days," the Australian pacer said.

India is currently under a 21-day nationwide lockdown which will end on April 14. Till then, there's also a travel ban in the country, both within and outside.

"Obviously everyone is still really keen for it to go ahead, but the priority is to minimise the risk of (the virus) spreading. It's going to be pretty tight. I think the (Indian) travel ban is in place until April 14 so I don't expect anything too soon to happen," Cummins added.

IPL franchises have also decided that they will have the next meeting to decide the way forward only after the government comes up with a fresh advisory on or after April 14. The Indian government has also made it clear that any decision to allow foreign flights to operate to India can be taken only once the current lockdown period ends on April 14 midnight.

"The current Lockdown on both domestic & international passenger flights is till April 15. A decision to restart the flights after this period remains to be taken. If required, we will have to assess the situation on a case by case basis," tweeted Civil Aviation Minister Hardeep Singh Puri on Thursday.

The Board of Control for Cricket in India (BCCI) is also looking at the October-November window to host the 13th edition of the IPL in case the tournament cannot be held now. But the move can only be possible if the ICC decides to postpone the T20 World Cup.

A BCCI official told IANS that while there have been talks with regards to hosting the IPL in the October-November window, it will only be possible if the ICC decides to postpone the T20 World Cup to be played in Australia from October 18 to November 15.

When contacted, an ICC official made it clear though that the T20 World Cup is still on as planned and there have been no talks of postponement.

AIFF Begins Campaign On How To Remain For During Lockdown