Shreyas Iyer said the key to getting past holders Mumbai Indians on Thursday in Dubai would be handling pressure with ease. 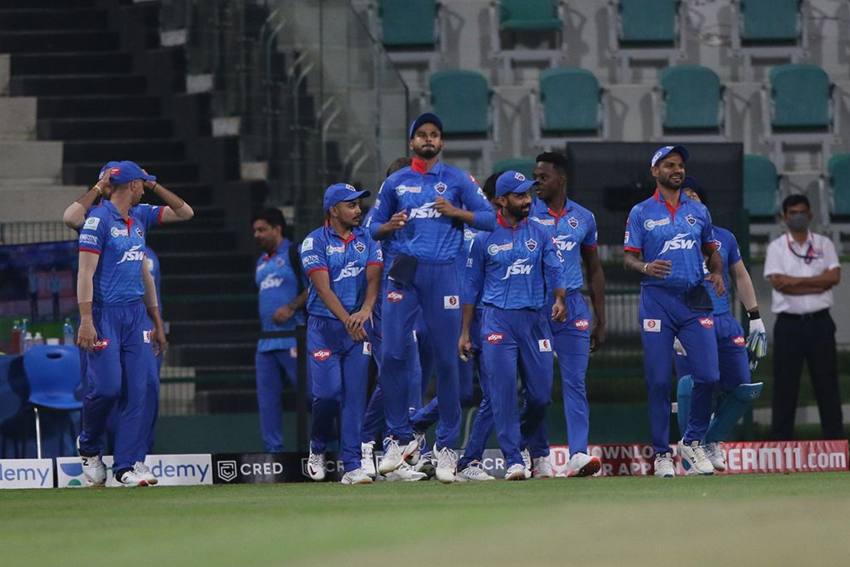 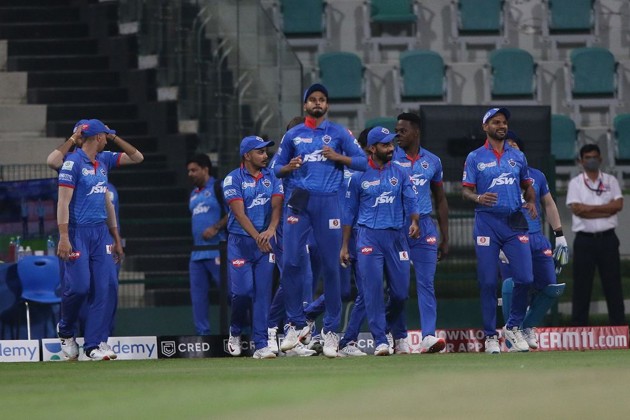 Delhi Capitals broke a four match losing streak to setup an easy win against Royal Challengers Bangalore and set up their clash with Mumbai Indians on November 5. After the win skipper Shreyas Iyer said he is quite "chuffed" about the way his team bounced back to make the IPL playoffs. He insisted that the "fearless" bunch has what it takes to upstage defending champions Mumbai Indians up next. (POINTS TABLE)

The top-two finish means Delhi Capitals will get a second chance if all not goes as per plan against Mumbai Indians in first qualifier. But a win will take them straight to the IPL final.

"The Mumbai Indians are one of the best teams. Having said that, I feel we are also a fearless and amazing bunch of boys," Iyer said. (FIXTURES & RESULTS)

"It really depends on the day. They are pretty experienced in such (finals) stages but the team has a good attitude and good composure on that given day is going to make it through."

Iyer said the key to getting past holders Mumbai Indians on Thursday in Dubai would be handling pressure with ease.

"We need to keep things simple and not complicate in pressure situations. The way we have been going, this was a really good win and it's going to be a really good booster as well for us."

The four-match losing string snapped, Iyer was a relived man.

"This win was very essential and it has put smiles on our faces after four consecutive losses. Today the way we played, it was a comprehensive win. All the departments were covered up well by the players.

"I am really chuffed by their performance, the way they came up and delivered at the right time. The second place obviously makes you feel good after the season you had, with all the ups and downs," he said.

"The IPL is always a roller-coaster journey."

Iyer also hoped that Ajinkya Rahane will continue to play a significant role. Rahane scored 60 runs in the win against the RCB.

"He (Rahane) carries a lot of experience in the IPL and the way he paced his innings, it was amazing to see. It was great example and he peaked at the right time, just when we needed him.

"With a few important matches coming up, he will definitely play an important role."

"The practice camp before the IPL helped me. And the first wicket in IPL that too of Shikhar Dhawan is a special feeling," he said.

"It's good that we had better net run rate and we qualified despite the loss. The good thing is we had intensity, that's one of the positives."