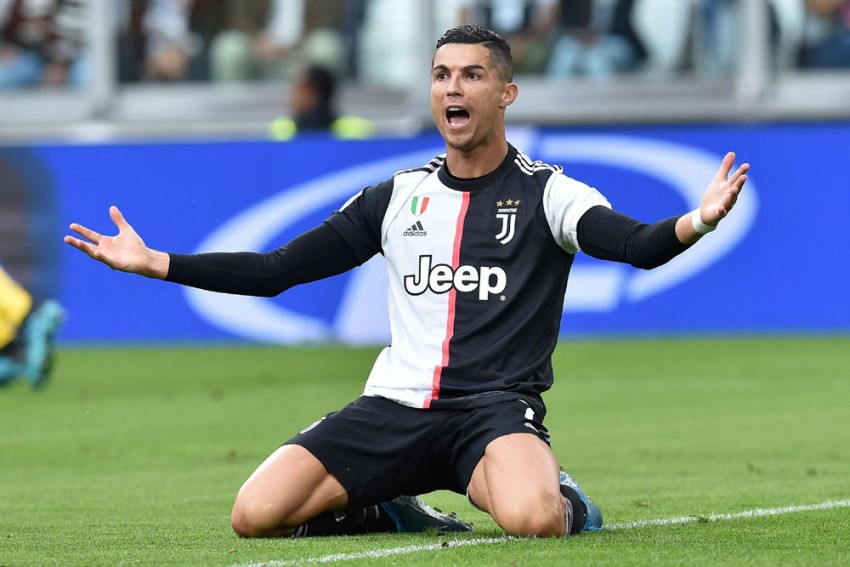 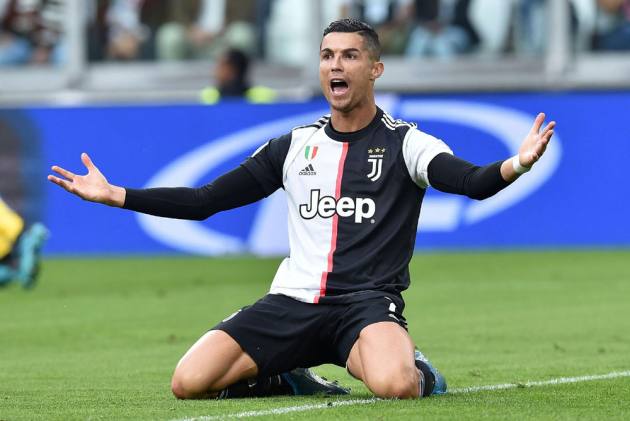 Cristiano Ronaldo has not yet broken Josef Bican's all-time goalscoring record in official matches, according to the Czech FA. (More Football News)

It was reported by some that Ronaldo had surpassed Bican's benchmark, while others stated he had equalled it and alternative sources claimed the legendary Rapid Vienna and Slavia Prague striker actually netted 805 - FIFA itself uses this number as an estimate.

Confused yet? Well, this wonderfully convoluted tale is complicated further by the fact Brazil legends Pele and Romario each claim to have scored 1,000 career goals – though both are disputed by official sources.

And to really compound the matter, the bright minds of the History and Statistics Committee of the Czech FA have been delving deep into the archives to reach the conclusion that Bican – who played internationally for Austria and Czechoslovakia – actually scored 821 goals, meaning Ronaldo would still need another 62.

Probably best we leave the explanation for this one to Jaroslav Kolar, the head of the committee…

"Who is the best goalscorer in football history? Josef Bican or Cristiano Ronaldo?" Was the question posed by Kolar on the official account for the Czech Republic national team.

"A simple question but a complicated answer." (We quite agree...)

The best goalscorer in football history?

The History and Statistics committee of the Czech FA counted all the goals scored by the legendary Josef Bican and we can declare he scored 821 goals in official matches.

Anyway, he added: "Mainly because from the whole amount of Bican's goals, you have to just pick up the official ones, which is complicated.

"Our History and Statistics Committee of [the] Czech FA started to deal with this problem. We based our research on statistics from prestigious international statistical websites that state 805 goals with notice that goals scored by Bican in the Czech second division for Hradec Kralove are missing.

"We managed to find them - by the way, it's 53 goals in 26 games and we also double checked every detail about Bican's league, cup and international matches.

"After that, we came out with the official number of Josef Bican's scored goals. On behalf of the History and Statistics Committee of [the] Czech FA, we can proclaim Josef Bican scored 821 goals in official matches.

"It means that Cristiano Ronaldo is not the best goalscorer in international history yet, and he has to work more to break this record."

So, that settles that argument then!

Or does it? Quite honestly... we have no idea.

AUS Vs IND Test Series: Match-wise Top Stats From India's Win Down Under