Cristiano Ronaldo will be unavailable for Juventus against Hellas Verona, but Andrea Pirlo has confirmed Paulo Dybala will start on Sunday 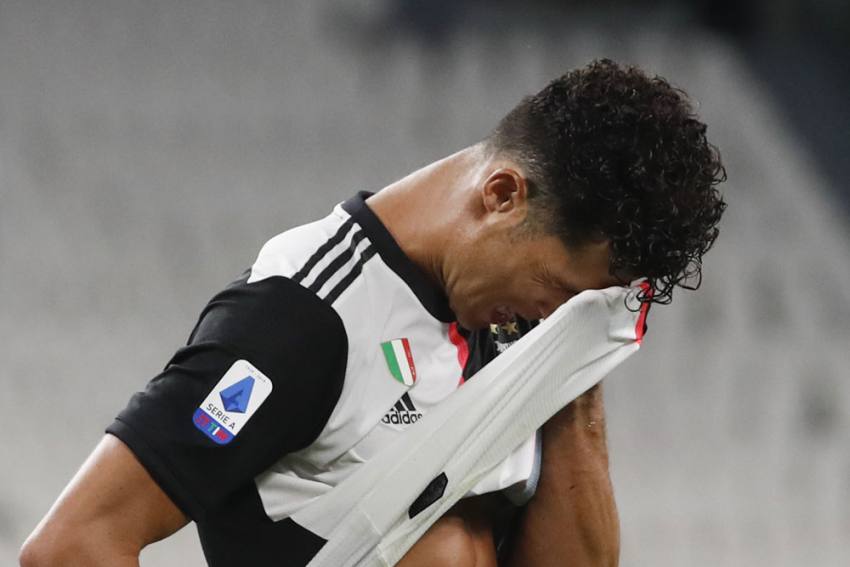 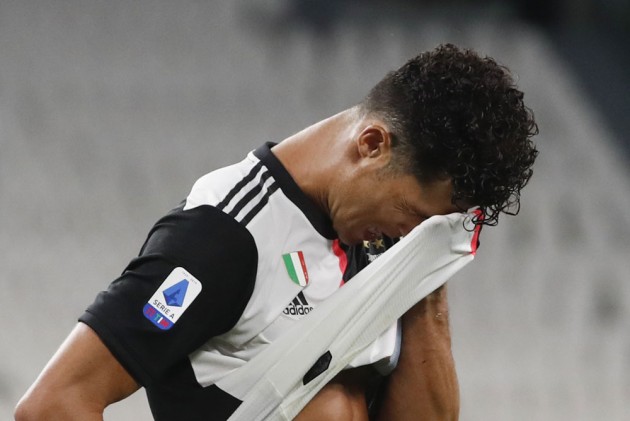 Andrea Pirlo is waiting to see if Cristiano Ronaldo has returned a negative test for coronavirus, as he confirmed Paulo Dybala will start in Juventus' clash with Hellas Verona. (More Football News)

Ronaldo has been self-isolating since testing positive for COVID-19 while on international duty with Portugal and missed Juve's 1-1 draw with Crotone in Serie A last weekend and their 2-0 Champions League win over Dynamo Kiev on Tuesday.

Pirlo revealed on Saturday that Ronaldo remains unavailable, though Juve were waiting on the result of the 35-year-old's most-recent test to see if he could return to training.

The Bianconeri have only played 13 Serie A matches without the Portugal captain since his arrival prior to the 2018-19 season and their win percentage in those games stands at 54 per cent, while they have been victorious in 73 per cent of league fixtures when he does play.

One forward who will feature on Sunday, however, is Dybala, who made his first appearance of the season against Dynamo and is set to start against Verona.

"We had time to rest after the trip to Dynamo Kiev, so apart from Giorgio Chiellini, everyone else is available," Pirlo told a news conference.

"As of last night [Friday], I had no news on Ronaldo's COVID status. We all had swabs this morning, including Ronaldo at home. He is definitely out of the match against Hellas.

"I can confirm Dybala will start tomorrow. He had the right progress in training and it's only fair now that he starts the match.

"I always said it was an issue of time, as he had the injury, then a virus on international duty. The two times he was on the bench without coming on, it was because we'd gone down to 10 men. He played in Kiev as a substitute, it's only right that he starts tomorrow."

@Pirlo_official's meeting with the journalists has begun.

"We are well. Apart from @chiellini, they're all available. We still await @Cristiano's swap test results. For now, there's no news. #AlexSandro is recovering, he is working calmly."#JuveVerona pic.twitter.com/MeVYvLM9jj

While Dybala and Ronaldo have been absent, Alvaro Morata has performed well, scoring three goals in the past two matches.

"This is why we signed him," said Pirlo. "We knew he was a great player who provided us with different tactical options, he knows Dybala well and I think they can happily coexist in the same line-up.

"With Atletico Madrid, he had recently been accustomed to playing largely on the back foot, so there were 80 metres in front of him to go on the counter-attack.

"We try to keep the ball, work on the position of the body when receiving a pass, pressing to free up a man. We work for each other to ensure we can move the ball quickly."