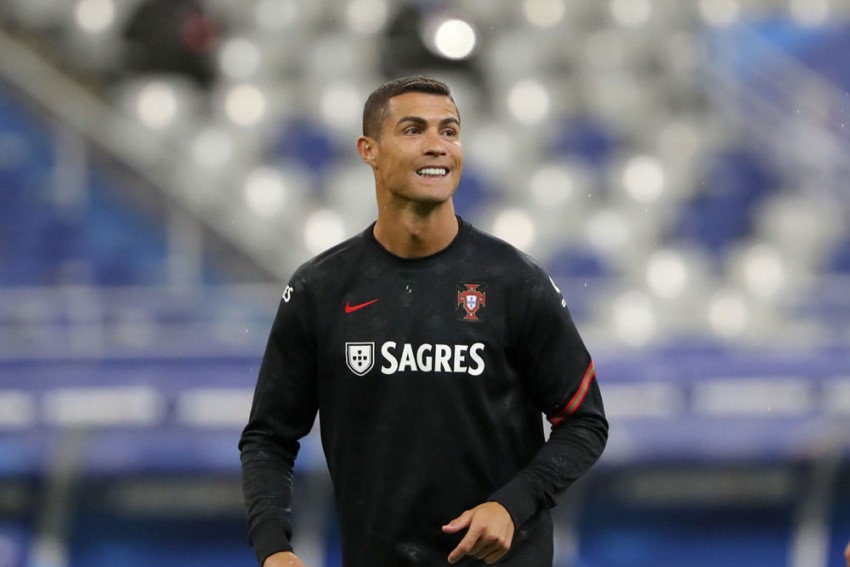 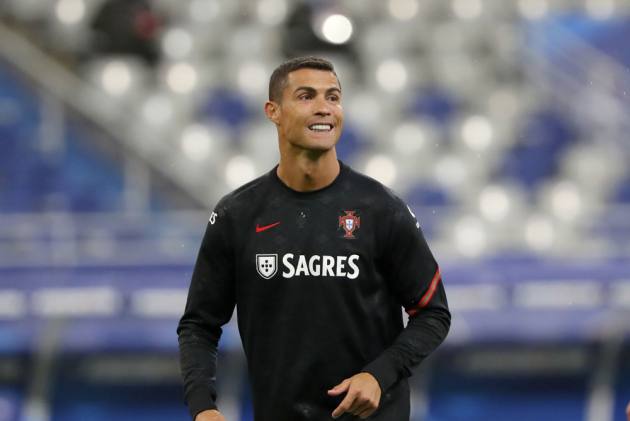 The Juventus star is asymptomatic and "doing well", the federation said in a statement on Tuesday.

Ronaldo, 35, has left the national team camp to begin self-isolating.

All other members of Fernando Santos' squad have returned negative tests and are therefore clear to be involved in Wednesday's Nations League match against Sweden.

Captain Ronaldo played in the goalless draws with Spain and France last week and was expected to be involved against Sweden.

He is likely to miss at least Juve's next three matches while he remains in quarantine.

Andrea Pirlo's side meet Crotone in Serie A on Saturday before beginning their Champions League campaign against Dynamo Kiev on October 20.

4 - Cristiano #Ronaldo has scored in both the first 2 league games of the season for the fourth time in his career, after 2009, 2011 and 2014. Sprint. #RomaJuventuspic.twitter.com/XCHgTQjk8z

Ronaldo started the 2020-21 season in good form, scoring three goals in his first two league appearances of the season.