Ahead of India Vs Sri Lanka in the ongoing Cricket World Cup, ICC shared a tribute video to MS Dhoni. In the video, the likes of Virat Kohli, Jasprit Bumrah speak about the former captain. 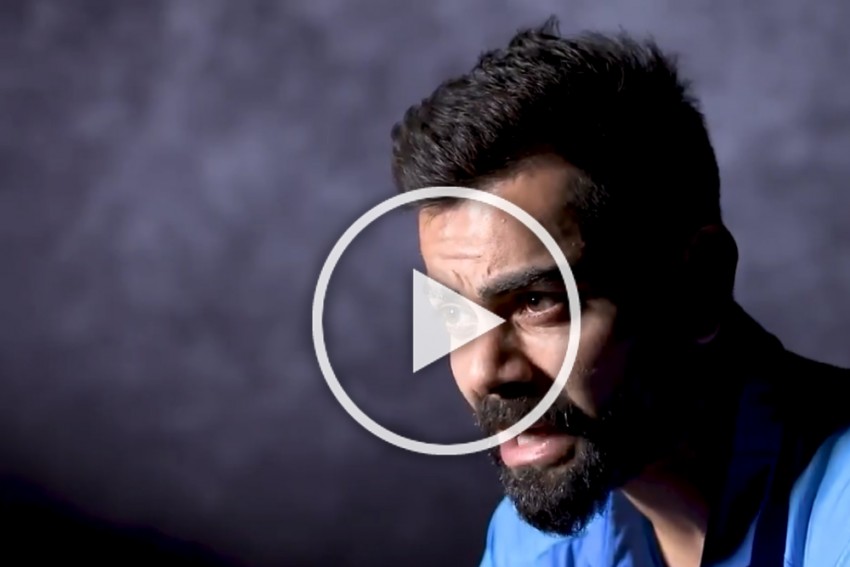 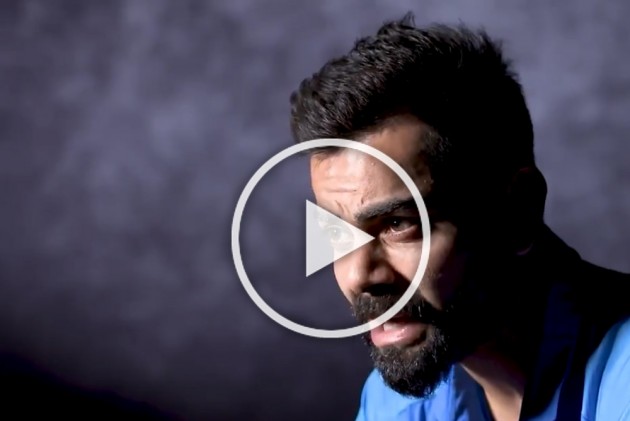 India's MS Dhoni has lately been facing a lot of criticism due to his batting approach in the ongoing Cricket World Cup. The former captain is celebrating his 38th birthday today, July 7. The ICC shared a tribute video for the wicketkeeper-batsman, ahead of his side's clash Vs Sri Lanka. Also, in the video, the likes of Virat Kohli, Jasprit Bumrah, and Ben Stokes are seen giving their opinion regarding Mahi.

ICC captioned the video as, "A name that changed the face of Indian cricket, A name inspiring millions across the globe, A name with an undeniable legacy, MS Dhoni - not just a name!"

"What you see from the outside is very different from how things happen within a person. He's always calm and composed, there's so much to learn from him. He was my captain and he will always be my captain. Our understanding has always been brilliant. I am always up for listening to his advice," says Kohli.

Jasprit Bumrah adds, "When I came to the team in 2016, he was the captain. He's a calming influence on the team and he's always there to help."

Also, Stokes states, "One of the greats of the game, phenomenal wicket-keeper. I don't think anyone will be as good as him."