Cricket World Cup, India Vs Pakistan: Against Them We Always Play With A Higher Intensity, Says Ravindra Jadeja – WATCH

Cricket World Cup's India Vs Pakistan starts at 3 PM, in Manchester's Old Trafford. Ravindra Jadeja feels that the game is not just about winning or losing. 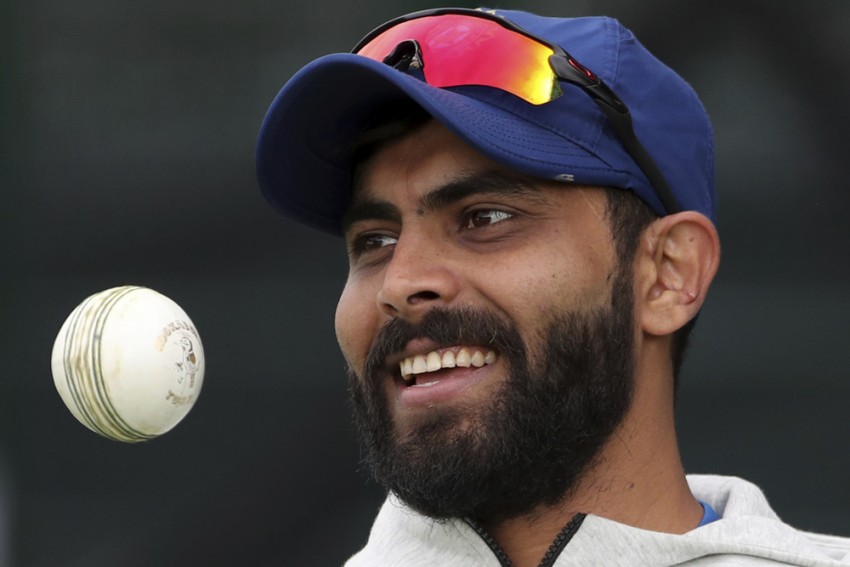 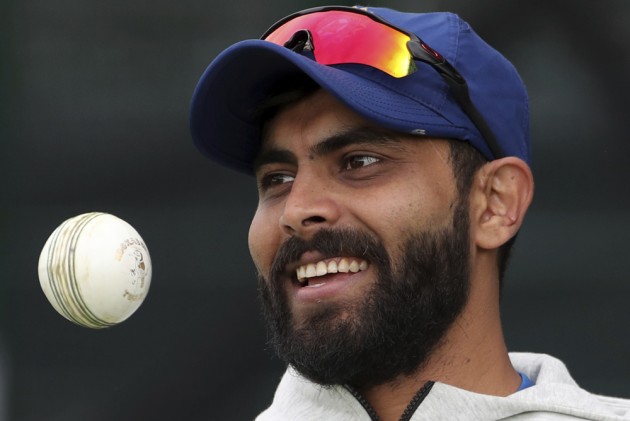 With an hour left for Cricket World Cup's India Vs Pakistan to begin, all-rounder Ravindra Jadeja has gone on to state that the Men in Blue always play with a higher intensity against their arch-rivals, as compared to other outfits.

In a video posted by ICC, the 30-year-old said, "When we play against Pakistan, the intensity is very high. Back home in India, people want us to win against Pakistan no matter what, so the pressure is creating more on us."

He also added, "The pressure is on both the teams. It's not about winning or losing, It about more than that."

Meanwhile, in the same video, rising star Hardik Pandya quipped, "I know people like to say that 'it's just a game' and all, but it won't be a game, it will be quite an exciting challenge."

He went on to explain that the fixture consists of lots of emotions and expectations. According to him, it has all the aspects needed in a cricket match.

ALSO READ: India vs Pakistan, Cricket World Cup, 2019: If It's A 50-Over Game At Manchester, Then Advantage Virat Kohli, Says Sunil Gavaskar

"It will be a fantastic game, I think it will be jam-packed, there won't be one seat or one inch left in the stadium to sit. I'll just gonna go there and enjoy and ensure that we win the game," said the Mumbai Indians player.

Meanwhile, former player Sanjay Manjrekar quipped, "For India and Pakistan, the No. 1 sport is cricket and the No. 2 is a very distant No. 2, so India and Pakistan are actually on the World map more because of their cricket, and that is to a big part of their existence."

He went onto reveal, "In our time, we played against each other a lot, and there would be the inevitable altercation or some kind of needle between two players, like when Ajay Jadeja played that innings in 96' and went tough to Waqar Younis. Venkatesh Prasad vs Aamir Sohail was a big moment in one of the World Cup games."

"There were these stories that carried on to the next series, but because India-Pakistan don't play as much, there isn't any kind of build up that you could do with to players, but having said that, mistake not, India-Pakistan in a World Cup match, the same edge will come back, there is no doubt about it because the World Cup is a special thing," continued Manjrekar.

The fixture begins at 3 PM, in Old Trafford (Manchester), although there is a high chance that rain could play spoilsport!