After a dramatic finale to a thrilling tournament, we take a look at the key numbers from the 2019 Cricket World Cup, where hosts England triumphed. 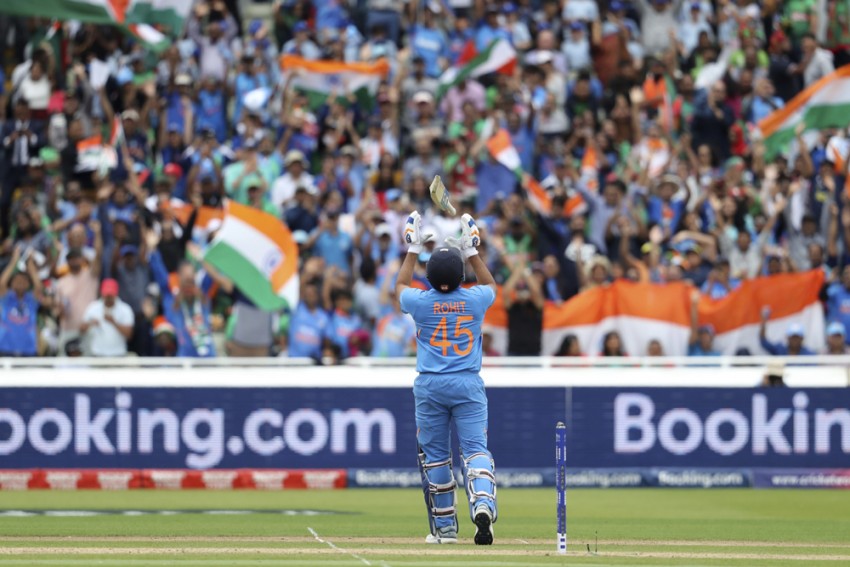 Rohit Sharma recorded the most runs (648) at the 2019 tournament - the third most at a single World Cup - while no player in history can match his five centuries at a single edition.
AP
Omnisport July 15, 2019 00:00 IST Cricket World Cup In Numbers: Records For Rohit Sharma, Mitchell Starc And Eoin Morgan 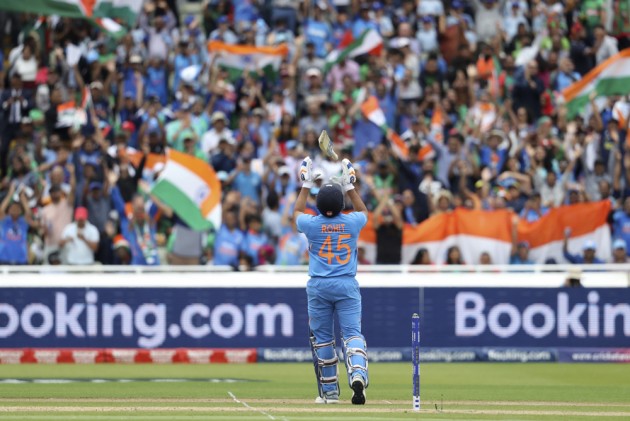 The dust is still settling on a truly remarkable Cricket World Cup final at Lord's, where England edged New Zealand in enthralling fashion.

The hosts could only muster the same amount of runs as the Black Caps and actually produced fewer wickets, yet Eoin Morgan's men still scraped home on the boundary countback after a dramatic Super Over.

Statistics counted in England's favour on Sunday and they predictably led the way in a number of metrics as we look back on the tournament as a whole.

Using Opta data, we highlight the most outstanding figures from an incredible few weeks.

12 - Meanwhile, New Zealand, beaten in such agonising fashion, are the team to have appeared at the most tournaments without getting their hands on the trophy.

22 - Ben Stokes saw a couple of bizarre sixes fall his way in the final, but team-mate and captain Morgan hit the most maximums at the 2019 finals.

500 - @jbairstow21 has become the 7th player to reach 500 runs at #CWC19, just 8 players had managed this across all previous men's Cricket World Cups. Septet. #NZvENGpic.twitter.com/oa95kgDCBE

648 - Rohit Sharma recorded the most runs at the 2019 tournament - the third most at a single World Cup - while no player in history can match his five centuries at a single edition.

27 - Mitchell Starc was also a record-breaker, with his wicket tally never bettered at a World Cup. After tying Trent Boult in 2015, he was on top of the pile again.

371 - Jofra Archer's inability to slow New Zealand in the Super Over almost cost England, but he contributed more dot balls than another bowler at the tournament. Boult, his Super Over rival, was second (351).

0 - His work with the bat in the final - intentional and otherwise - made Stokes the hero, yet he was also the only man to bowl at least 30 overs at the World Cup and not be hit for a six.

13 - England had a whole host of heroes throughout the tournament and Test captain Joe Root made more catches as a non-wicketkeeper than any player in the history of the World Cup.

21 - Including the men in the gloves, Tom Latham got 21 fielding dismissals - matching Adam Gilchrist's 2003 record.