An ICC source has told ANI that the decision was made by BCCI to distinguish Indian players from their opponents on June 30. But Congress legislators have looked in a way that Narendra Modi and BJP are forcing their ideology into the India team, who face England on June 30 at Edgbaston. 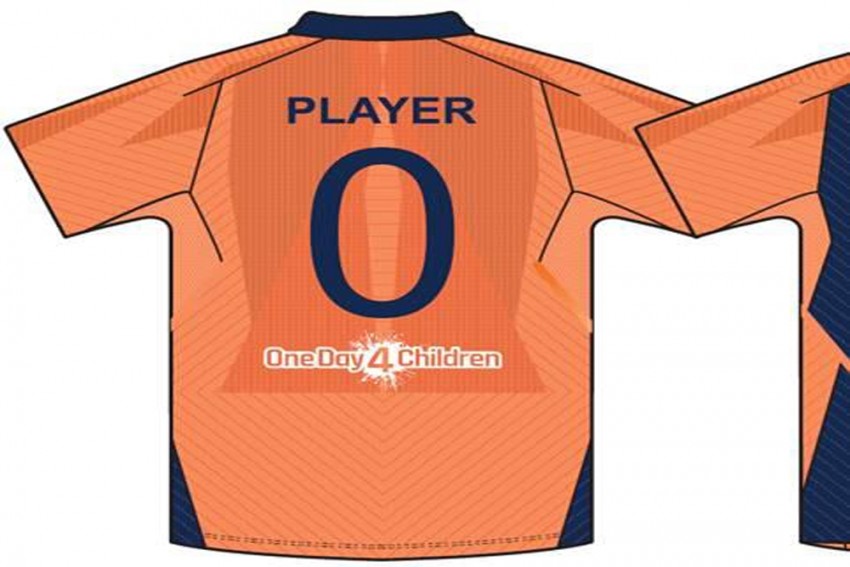 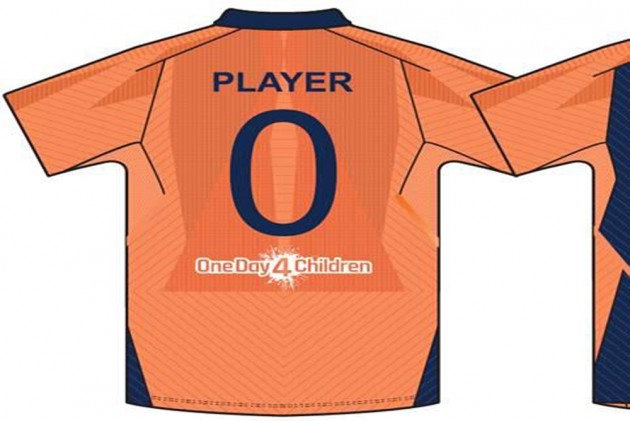 In their Cricket World Cup fixture against England, India are set to wear an orange jersey instead of their usual blue kit. Opposition politicians in India have slammed Narendra Modi's ruling BJP party for forcefully using its trademark saffron color on Virat Kohli's team. The two teams face each other on June 30, at Edgbaston.

Congress lawmaker Arif Naseem Khan told ANI, "For the past five years, the Modi-led government is trying to saffronize each and every thing. Be it sports, cultural activities or anything for that matter."

Also, an ICC source has told ANI that the decision was made by BCCI to distinguish Indian players from their opponents on June 30.

Meanwhile, ahead of India's clash against West Indies, bowling coach Bharat Arun quipped, "We are not even aware of what color we are going to be wearing, so we have not given any thought to that. All our focus is on the match tomorrow."

Earlier in the ongoing World Cup, MS Dhoni was asked by ICC to remove army insignia from his wicketkeeping gloves.

Spokesperson for Congress Pawan Khera said, "The color of the jersey worn by players is decided by the BCCI and not the government. This is a needless controversy."

Yes it is a needless controversy, as Indian football team and hockey team have worn orange jerseys in the past. Simply put, opposition parties have rushed at the chance to throw some jibes at BJP.