Regarded as probably the smartest cricketer ever, MS Dhoni will continue to play the role of an enforcer in the Cricket World Cup 2019 with skipper Virat Kohli taking a back seat in crunch moments, as often seen in the past – while going for the review or setting the field in a particular situation. 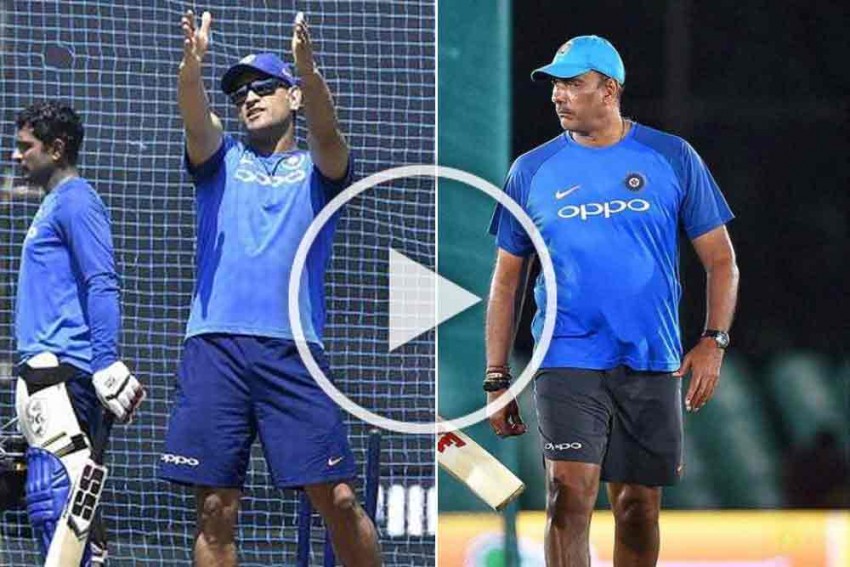 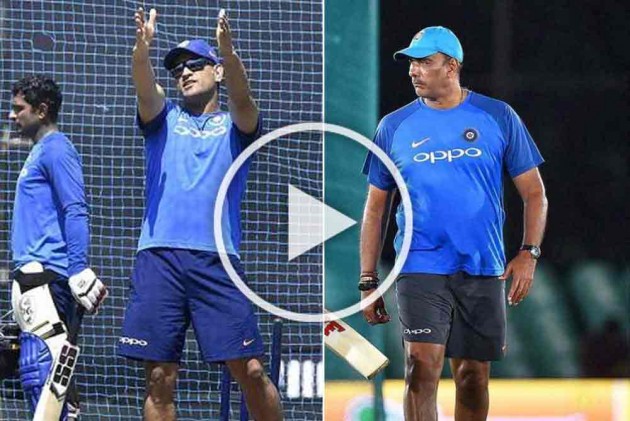 Head coach Ravi Shastri relayed the importance of MS Dhoni's presence in the Indian camp ahead of the Cricket World Cup 2019 by hailing the former captain as the best in the business.

Talking to media persons at Mumbai on the eve of the team's departure for the World Cup, Shastri spent the better part of his talk speaking about Dhoni.

.@msdhoni will be crucial to team's success: @RaviShastriOfc #TeamIndia pic.twitter.com/WpMAaexAnc

Regarded as probably the smartest cricketer ever, Dhoni will continue to play the role of an enforcer with skipper Kohli taking a back seat in crunch moments, as often seen in the past – while going for the review or setting the field in a particular situation.

And a working Dhoni-Kohli relationship will be crucial to India's success. And Shastri said, "he's someone who will be right there, doing exactly what he's been doing. His communication with Virat [Kohli] has been fantastic."

The 37-year-old still remains one of the best wicketkeepers and Shastri said Dhoni "has shown over the years that there's no one better than him, in this format of the game."

"Not just when it comes to taking catches but inflicting run-outs and stumpings, those little moments in the game that can change the game on its head. No one is better than him and what was great to see was the way he was moving in the IPL, especially when was batting -- the footwork, the power with which he was hitting the ball. He will be a big player in this World Cup," he added.

This will be Dhoni's fourth World Cup. In his second World Cup, Dhoni led India to its second title, hitting that famous six at the Wankhede Stadium in 2011.

Dhoni came close to defending the title in 2015, but India ended up losing to eventual champions Australia in the semi-final.