Rishabh Pant's arrival to India's 2019 Cricket World Cup squad to provide cover for the injured Shikhar Dhawan, has led to squad depth in the wicket-keeping department, which already has MS Dhoni, Dinesh Karthik, and KL Rahul. 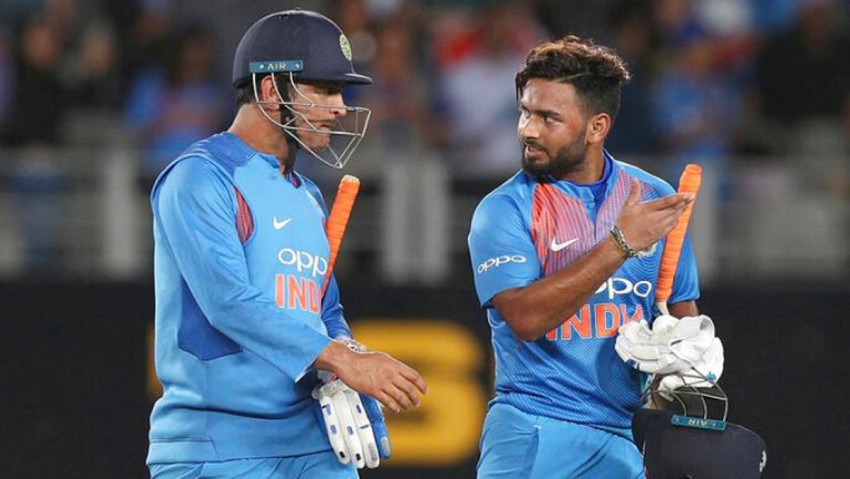 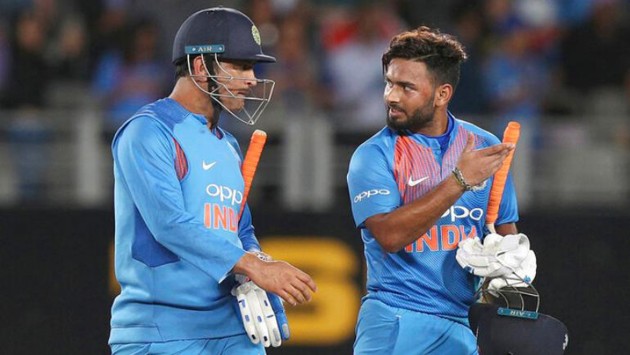 Rishabh Pant has reportedly been called up to provide cover for the injured Shikhar Dhawan, India's Cricket World Cup 2019 squad. The Delhi lad has likely also been asked to board the earliest flight possible to England. The tournament is being hosted by England and Wales.

The 21-year-old was included as one of the two designated standbys for the ongoing World Cup, alongwith Ambati Rayudu. It has also been widely reported that Pant won't replace Dhawan. The senior cricketer is currently under observation.

What really stands out is that Pant's call up has created squad depth in the Men in Blue's wicket-keeper department. As of now, Ravi Shastri's side has three wicket-keepers in the guise of MS Dhoni, Dinesh Karthik, and KL Rahul. Although Dhoni is the first choice, followed by Karthik. Now, Pant's reported arrival has made it to four players, who can handle the gloves for Virat Kohli's side.

Currently plying his trade for Delhi Capitals, Pant is a left-handed wicket-keeper batsman. He made his India debut on February 1, 2017 (T20I); at the age of 19 years, 120 days. On his first appearance, Pant became the youngest cricketer to wear senior national team colors, although it was later broken by Washington Sundar in the same year itself (18 years, 80 days).

Dhawan received his injury during India's win over Australia in the competition. He played through the pain after being hit on the thumb by a rising delivery from pacer Nathan Coulter-Nile.

After the scans, physio Patrick Farhart took the call to not use Dhawan for three weeks. The Delhi Capitals player could be back before the Bangladesh fixture.