Home  »  Website  »  Sports  »  Cricket World Cup 2019: Have To Back Ourselves And Not Think Much About Loss Vs Windies, Says Pakistan Captain Sarfaraz Ahmed

Cricket World Cup 2019: Have To Back Ourselves And Not Think Much About Loss Vs Windies, Says Pakistan Captain Sarfaraz Ahmed

Sarfaraz Ahmed's Pakistan were handed a seven-wicket thrashing by West Indies in the 2019 Cricket World Cup game at Trent Bridge, Nottingham on Friday. It was Pakistan's 11th ODI loss in a row. 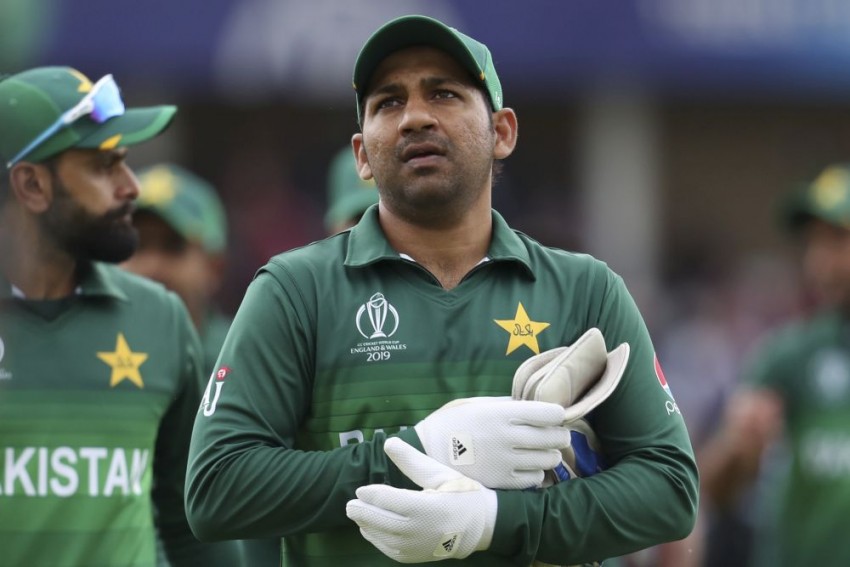 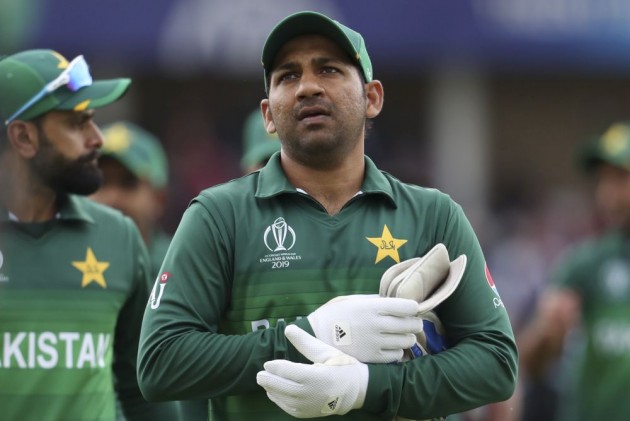 Pakistan were handed a seven-wicket thrashing by West Indies after being bowled out for 105 in a dismal display of batting. It was Pakistan's 11th ODI loss in a row.

Some of the batsmen were bounced out while the others fell to poor shot selection.

Asked to comment on Pakistan's pathetic batting performance, the captain said: "We expected a hard game but we knew we have what it takes to play and win. But we lost so many wickets up front when we were batting because of those couple of short balls."

However, Pakistan managed to get one positive out of the game and that was pacer Mohammad Amir finally getting among the wickets. In fact, he took all three wickets to fall in the West Indies' innings.

"We definitely bowled well. It was good to have Mohammad Amir back in form, we know what he is capable of and it will be good for us in the coming matches."

At the same venue, they face a massive challenge on Monday when they face tournament favourites England. The hosts had blanked Pakistan 4-0 in the ODI series ahead of the World Cup.

"First we have to back ourselves and not think too much about what happened today. That match is gone, so inshallah we have the type of players who can win the next match for us," Sarfaraz added.