Australia remain the most successful team in the Cricket World Cup, while Sachin Tendulkar and Glenn McGrath will be remembered as the most dominating batsman and bowler respectively. Here are both team and individual records you need to know before the start of CWC 2019: 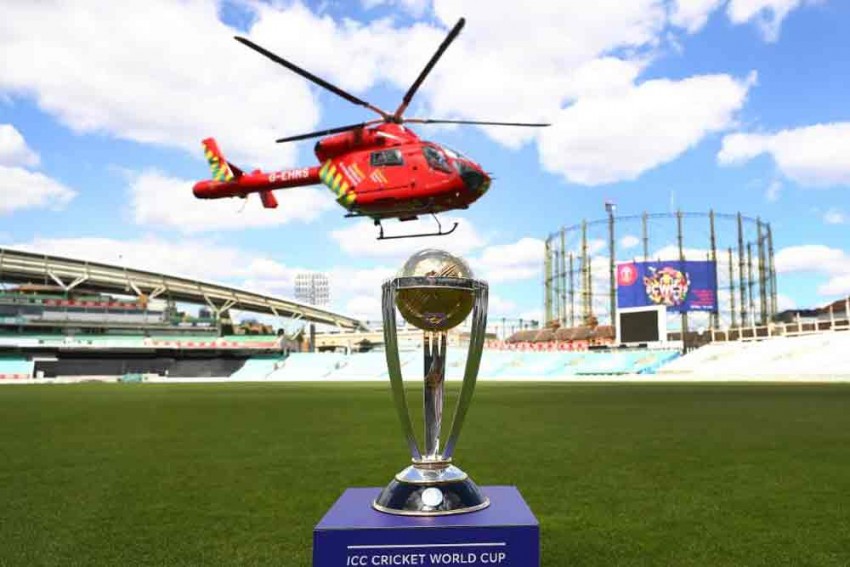 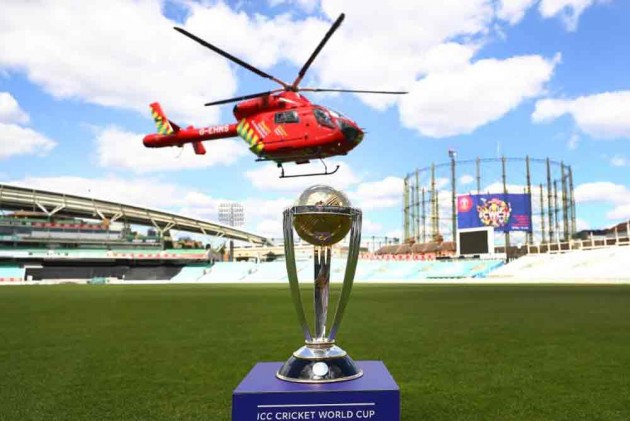 The 12th edition of Cricket World Cup will be held from May 30 to April 14 in England and Wales.

Ahead of the Cricket World Cup 2019, here a look at 41 most important records: