South African cricket team has a fair representation of cricketers who are either black or coloured as per board's policy and that makes the movement even more significant. 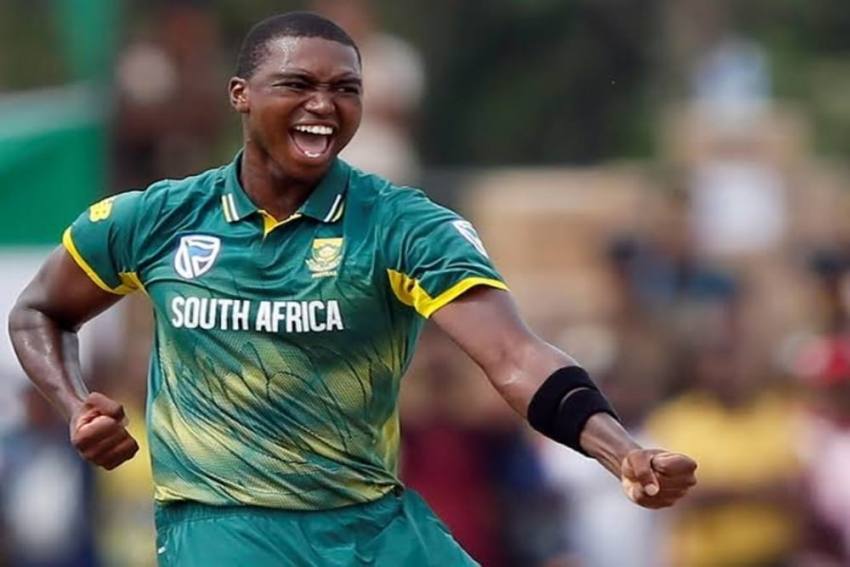 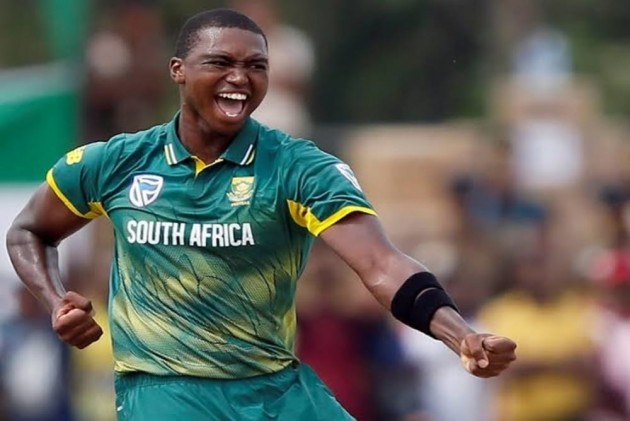 Cricket South Africa (CSA) will be figuring out in coming days about the role it can play in the 'Black Lives Matter' movement when competitive cricket returns to South Africa.

South African cricket team has a fair representation of cricketers who are either black or coloured as per board's policy and that makes the movement even more significant.

Already speedster Lungi Ngidi has made it clear that he will be supporting the 'Black Lives Matter' movement just like the West Indies and England cricketers who have a logo on their collars and paid the 'One Knee' tribute.\

"We are very aware of what's going on around the world and of our role at CSA [Cricket South Africa]," Smith said during an online press conference.

"Lungi answered it very well when he said we are all in our own little pockets, and I think it's important that in the future we all come together and figure out how we can play our role in the BLM movement; how we can be effective in doing that," Smith added.

"My belief in these things is that it's important to have buy-in and that of everyone invested in it as well, and I have no doubt that will be the case. But the discussion in each team environment and as CSA about how we handle it going forward is important.

"We do have the 3TC approaching on Mandela Day, where we are doing a lot for charity, and that will be our first occasion with the BLM movement. But as far as our iconic men's and women's teams are concerned there needs to be discussion," Smith added.