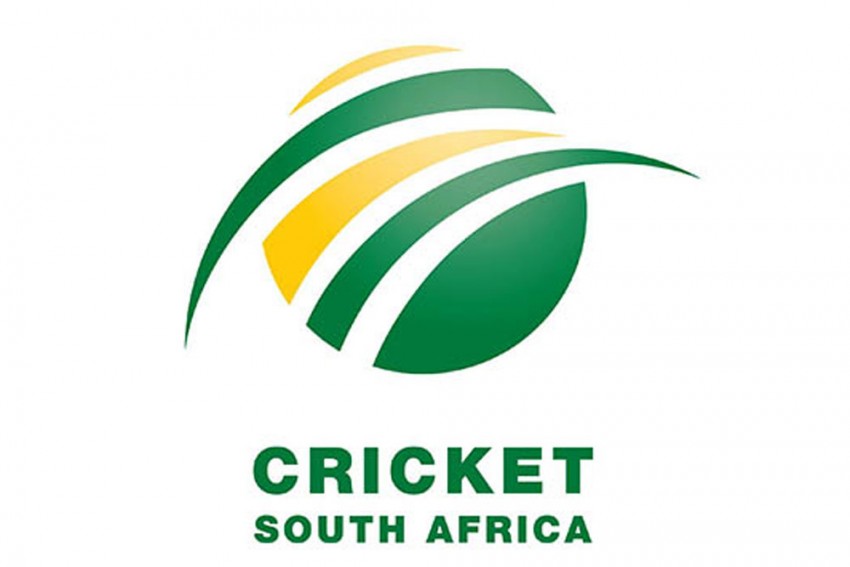 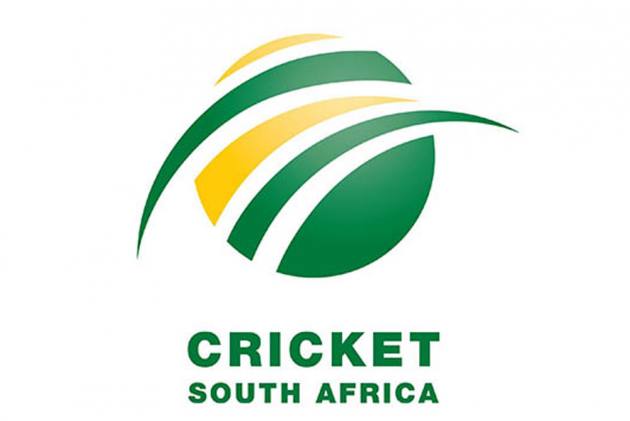 Cricket South Africa (CSA) has received the go ahead from the country's Sports Ministry to resume players' training.

Cricketing activity in South Africa has been suspended since March due to the coronavirus outbreak.

ESPNcricinfo reported that CSA will be meeting on Thursday to discuss the road ahead for resumption with the focus being on getting the men and women's national teams back to training.

Last week, CSA had to postpone a three-team exhibition event as it had not got the Ministry's approval to train or play.

Cricketing activities in South Africa have been suspended since March 15, when the domestic one-day event was in progression. Around the same time, the men's national team was touring India for a three-match ODI series, which had to be suspended after the rained off opener due to the pandemic.

CSA is hoping that India would tour South Africa for three T20s in August but it seems doubtful as the Virat Kohli-led team is unlikely to resume training anytime soon with cases rising rapidly in the country.

However, the board has also made provisions to host the series early next year.