It's match No. 10 for both Chennai Super Kings and Rajasthan Royals. Both are languishing in the bottom half of IPL 2020 table. Watch CSK vs RR live online and on live TV 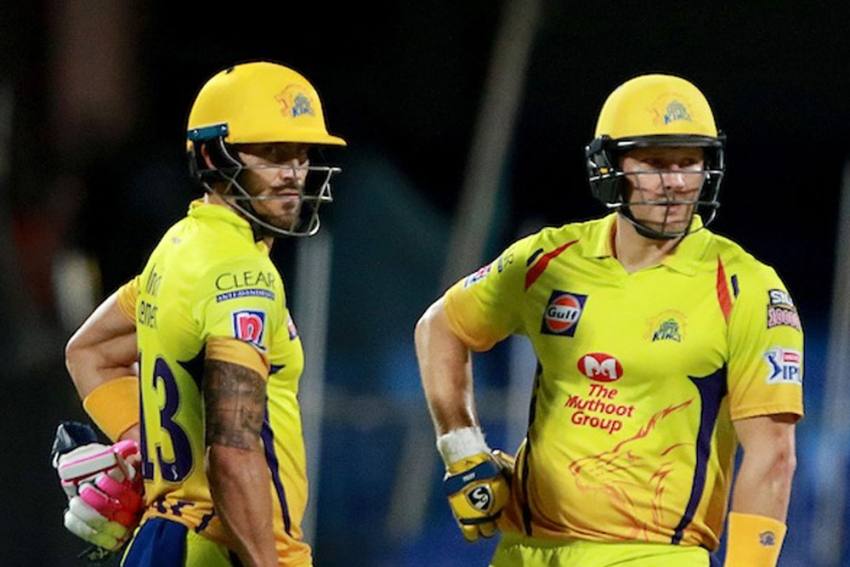 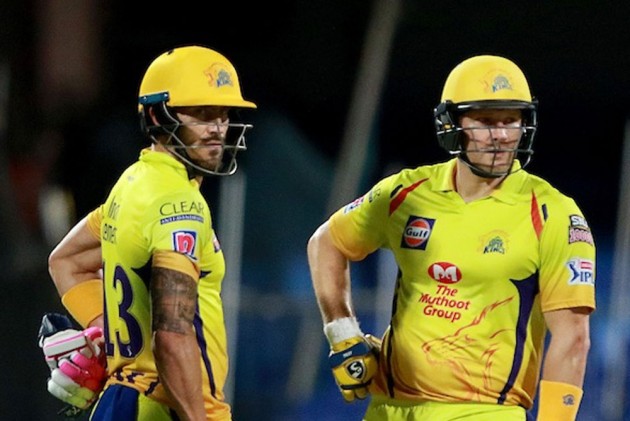 It's desperate times for former champions Chennai Super Kings and Rajasthan Royals. With six defeats from nine matches, CSK and RR have not done much to deserve a playoff spot but there is still hope left. Both teams are coming off defeats and need to win in Abu Dhabi on Monday. Watch live streaming of CSK vs RR online and on live TV.

The Chennai Super Kings vs Rajasthan Royals IPL match can be seen live on TV as well as online. Live streaming of the match will start at 7.30 PM IST.

Live streaming will be available on Star Sports' OTT channel, Disney+ Hotstar. You can watch live streaming on your smartphone or smart TV by downloading the Hotstar app. The match will also be available on Reliance Jio TV. Visit their website for more details. Check out Airtel for offers.

The first time CSK and RR met in IPL 2020, Rajasthan Royal had defeated Chennai Super Kings by 16 runs in Sharjah on September 22. Sanju Samson and Steve Smith produced a match-winning 121 runs for the second wicket. After that wonderful innings, both Smith and Samson have lost their spark.

The Aussie skipper is on a revival mode but nowhere near his potential. As a result, RR batting has not bloomed completely. A shuffle of the batting order helped the Royals to an extent against Royal Challengers Bangalore in their last match but a superman of an innings from RCB's AB De Villiers denied Smith's team a much-needed win in Dubai on Saturday (October 17).

CSK were consigned to a morale-shattering defeat by Delhi Capitals in Sharjah on Saturday evening. The five-wicket Delhi win was engineered by Shikhar Dhawan, who scored his maiden IPL century with the help of three 'lives' from CSK fielders. CSK captain MS Dhoni has complained that his team is yet to play the 'perfect' match and dropping catches has been a problem with his team.

Shane Watson and Faf Du Plessis has done the job with the bat for Chennai Super Kings but the bowlers haven't done enough to defend totals. Against Delhi Capitals, CSK could not put the pressure on DC after bagging early wickets.

Against Delhi, young Chennai all-rounder Sam Curran also went for runs and in the final stages, even the normally reliable Ravindra Jadeja was battered by Axar Patel, who smashed three sixes in the final over to clinch a sensational but deserving win for DC. Dhoni later said he ran out of options because 'death' bowler Dwayne Bravo was injured and is a doubtful starter against Rajasthan Royals.

Monday's match will be one between struggling teams and there are no favourites. Watch CSK vs RR live.