A win against RCB in Abu Dhabi will do KKR a world of good in their pursuit to seal an IPL 2020 play-off berth. Watch live streaming of KKR vs RCB and on live TV 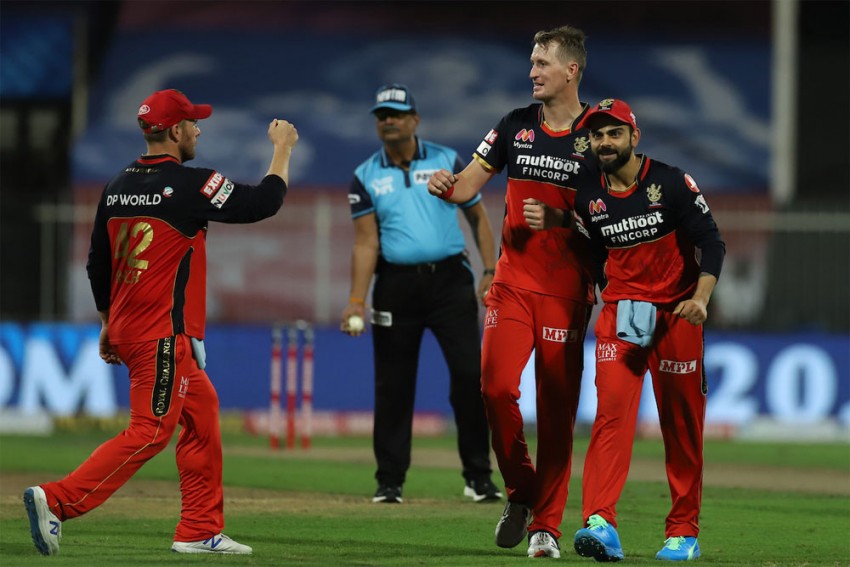 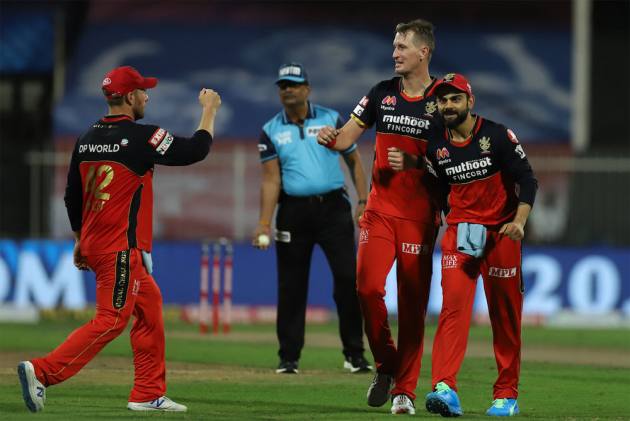 With Rajasthan Royals breathing down their neck, Kolkata Knight Riders will need to pocket full points against Royal Challengers Bangalore in Abu Dhabi on Wednesday to keep their IPL 2020 playoff hopes alive. RCB had won the first leg match by a whopping 82 runs after KKR suffered a batting collapse in Sharjah less than a fortnight ago. Watch live streaming of KKR vs RCB online. (POINTS TABLE | SCHEDULE & RESULTS | NEWS)

RCB will start overwhelming favorites against KKR. Virat Kohli's team has looked strong and confident and that's largely because the batting department has produced the runs upfront and bowlers have defended totals.

Kohli himself has been outstanding and AB De Villiers has made a mockery of bowling attacks with his pugnacious batting. Young opener Devdutt Padikkal has been a find of this tournament and his veteran partner and Australian limited overs captain Aaron Finch has started scoring too.

The presence of South African all-rounder Chris Morris has added balance to RCB. Kohli's team has three quality all-rounders and that's been a great advantage. Apart from Morris, Kohli has shown tremendous faith in youngsters Washington Sundar and Shivam Dube.

The RCB bowling department has been handled well by Yuzvendra Chahal and young pacer Navdeep Saini. But it has been the combined effort of the RCB attack, that also has Lankan left-arm pacer Isuru Udana, that has hunted down oppositions like they did against Kolkata Knight Riders in Sharjah on October 12.

Kolkata Knight Riders have had a change of captains, but not fortunes. Opener Shubman Gill has scored a few runs at the top but KKR has suffered due to a lack of partnerships and missed someone who can anchor an innings. Morgan's team is yet to find the right balance and Andre Russel's failure has hit the former champions hard.

KKR are coming off a win. It was a Super Over victory against a struggling Sunrisers Hyderabad in Abu Dhabi on October 18. The biggest positive from that win for KKR was Lockie Ferguson. The New Zealand pacer took three SRH wickets for 15 runs in his first match for KKR in IPL 2020 and was largely instrumental in stopping SRH from a win in regulation time.

Kolkata Knight Riders are fourth in the standings with 10 points. RCB are two points ahead and in third position behind Delhi Capitals and Mumbai Indians. So a win for either team will be a major boost going forward. Watch KKR vs RCB live.