Sanjeev Chawla is one of the main accused in the match-fixing scandal that also involved former South Africa captain, late Hansie Cronje 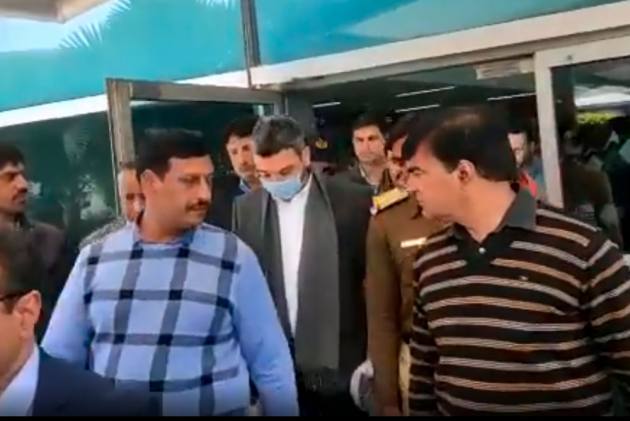 A Delhi court on Saturday dismissed the bail application moved by cricket bookie Sanjeev Chawla, who was recently extradited to India for his alleged involvement in match-fixing racket.

Metropolitan Magistrate Navneet Budhiraja dismissed the application after hearing the arguments put forth by both the defence and the prosecution.

Chawla is one of the main accused in the match-fixing scandal that also involved former South Africa captain late Hansie Cronje. He had allegedly conspired with the latter to fix matches during South Africa's tour to India in 2000.

Chawala, who was extradited to India from the UK in February, sought bail on the grounds that there is a threat of contracting coronavirus inside the "unhygienic" Tihar Jail.

He also claimed to have received life threats from various persons and said that the jail inmates made extortion demands from him.

The bookie further added that he has never been involved in any criminal case and was falsely implicated in the matter on vague allegations.