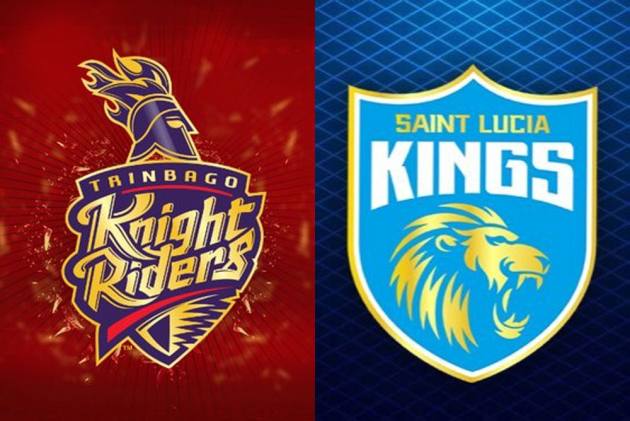 Trinbago Knight Riders and Saint Lucia Kings meet in the first semi-final of the Caribbean Premier League (CPL) 2021 on Tuesday (September 14) at Warner Park, Basseterre.  This is a replay of last season's final. (More Cricket News)

Skipper Kieron Pollard played a captain's knock in the final league game against St Kitts and Nevis Patriots to help the defending champions to a four-wicket win and top the table with 12 points (six wins and four defeats).

This season, Kings defeated Knight Riders by five runs to register their first win. But lost the return leg by 27 runs.

In the 2020 final, Kings, then known as St Lucia Zouks failed to defend 154 as Lendl Simmons played an unbeaten 84 off 49 balls.