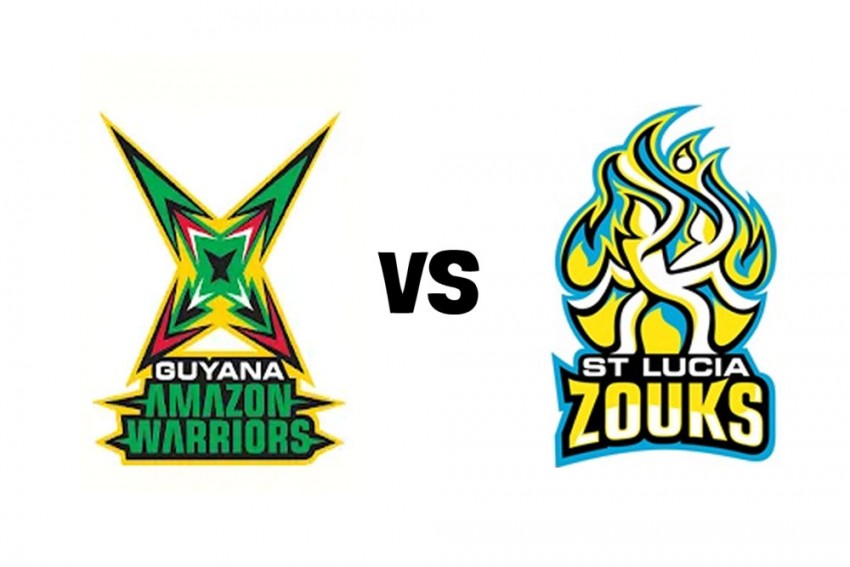 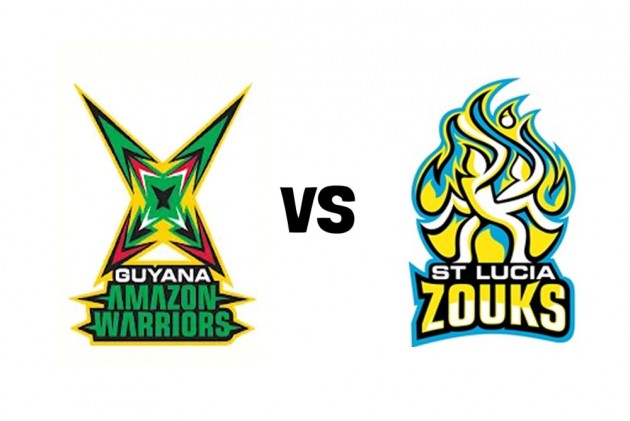 In the second semi-final of the Caribbean Premier League (CPL) 2020, Guyana Amazon Warriors will take on St Lucia Zouks. Both the teams are looking for their maiden CPL title. (More Cricket News)

The Warriors from Guyana are the unluckiest side in any T20 cricket league. They have played in five of the seven finals and lost every time, to Jamaica Tallawahs in the inaugural edition in 2013.

Then defeats to Barbados Tridents in 2014, Jamaica Tallawahs in 2016, Trinbago Knight Riders in 2018 and Tridents again, in 2019 made Warriors rue the missed chances.

If they beat Zouks, they will become the first team to play three successive finals -- a feat, the Chris Green-led side can certainly achieve. Also, they have never finished below third.

For Zouks, their best was a fourth-place finish in 2016. Skipper Sammy, the two time T20 World Cup-winning captain for the West Indies, will surely hope to win the CPL title before he retires.

Both the teams won six matches and suffered four defeats to accumulate 12 points each. But the Warriors finished second, behind run-away Trinbago Knight Riders thanks to their better net run rate.

In the league stage, Zouks won the first meeting by 10 runs at Brian Lara Stadium, Tarouba, with Roston Chase scoring 66 off 51 balls. Despite Nicholas Pooran's 68 off 49, Warriors could manage only 134/8 in reply to Zouks' 144/7.

But the Warriors got their revenge in the reverse fixture, with a seven-wicket win at Tarouba. Another batting collapse saw Zouks scoring 109/7, then Shimron Hetmyer scored 56 off 36 as Warriors reach the target inside the 14th over.

It will be another intriguing match-up between two underachieving teams.

Live Stream: FanCode and JioTV in India. The match can be also be watched on Disney+Hostar app's Star Sports channels.