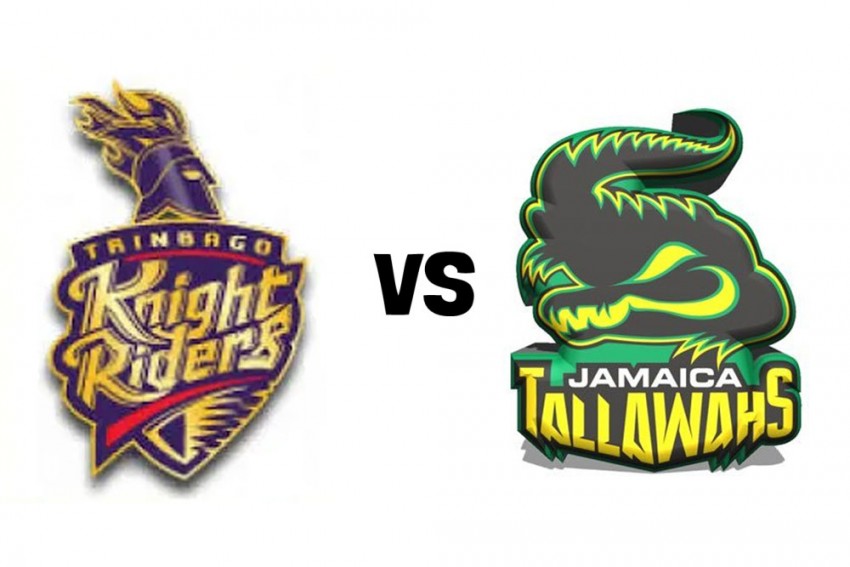 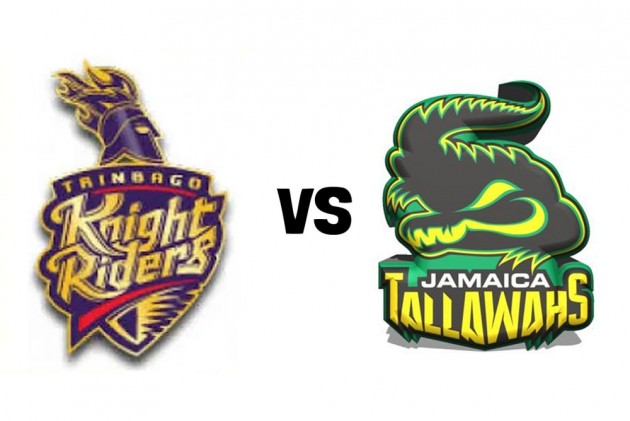 An ensemble T20 stars will feature in the first semi-final of the Caribbean Premier League (CPL) 2020 as undefeated Trinbago Knight Riders take on Jamaica Tallawahs. Both the teams are former multiple champions and the clash at Brian Lara Stadium, Tarouba will be a mouth-watering affair. (More Cricket News)

This season, Knight Riders are the team to beat. Literally. They have won all their league matches, 10 in all, including a double against Tallawahs. So, Kieron Pollard's outfit will start as the obvious favourites. But, in the knockouts, one can never be sure.

In their first meeting this season, Knight Riders chased down a moderate target of 136 runs at Tarouba with Sunil Narine (53 off 38) and Colin Munro (49 off 46) playing doing the damage.

In the reverse fixture, Andre Russell did his best to give Tallawahs a chance, but the 2013 and 2016 champions still came short. Russell's 23-ball fifty was a glimpse of what the Jamaican can do.

Tallawahs just managed to beat Barbados Tridents to the last semi-final spot by a single point. Their seven points came from three wins, six defeats, and a no result. In contrast, Knight Riders collected 20, courtesy a 'perfect 10'.

Live Stream: FanCode and JioTV in India. The match can be also be watched on Disney+Hostar app's Star Sports channels.

Colin Munro: Knight Riders are an ensemble of star players, but the Kiwi batsman has been the heart-beat of the team this season.

Andre Russell: He loves Knight Riders. Yes, playing for and against. In the CPL, he has scored 565 runs in 15 innings against the sister team of Kolkata Knight Riders, including a century. He has also taken a hat-trick in that same match.